It's no news that Aguero testimonial match was played on Friday 07 Feb. 2020 at IMSU Field with over 22 players getting fully involved. 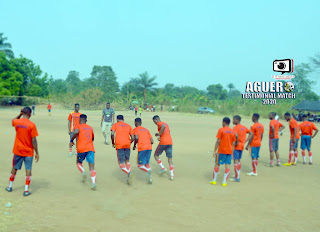 The friendly match which is the most anticipated was played between two teams Aguero Portugal and Aguero England. It recorded some eye-catching actions during both halves as Aguero England converted their chances to goal.

The match between the team was just too exciting as after the dribbling and strikes it ended in 2 - 0 in favour of Aguero England.

Owerri Spontaneous Comedian Mc Freedom reviewed and interpreted the match to cross section of the large audience who came from far to witness the match despite being a busy weekend.

At the end of the match, both teams were decorated with medals as a way of recognition. The match witnessed turn out of dignitaries including SUG executives, past and present stakeholders of various faculties and departments, friends and well wishers of Aguero.

Remember, in Football anything can happen. Congratulations to both teams. 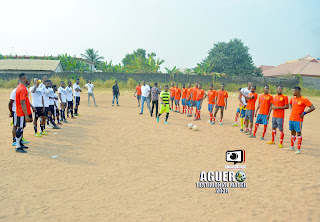 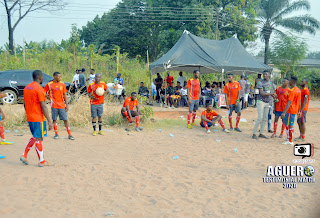 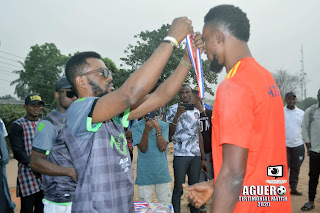 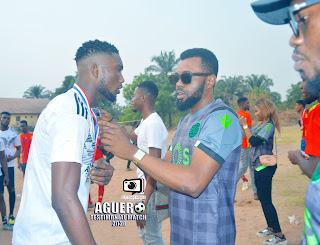 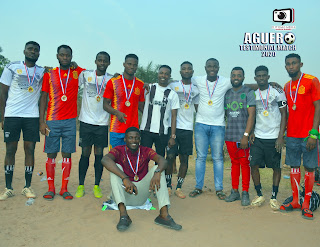 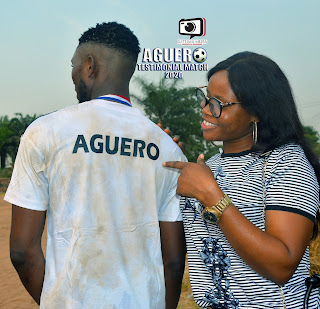