president Buhari set to come back to Nigeria

Posted by Stanley Onyechere on November 15, 2019 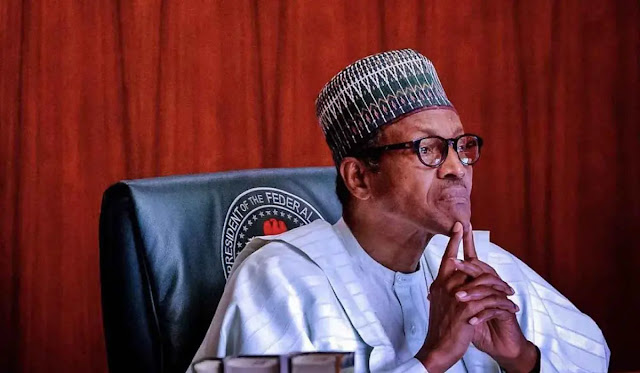 President Muhammadu Buhari is expected to arrive in Nigeria late Friday, sources close to the presidency have told ELITISM6 agent.

The president’s flight was said to have taken off from Stansted Airport, London, at about 3:27 p.m. Nigerian time.
Sources at the presidency said they have been asked to be at the airport by 7:30 p.m. to welcome the president, who is expected to arrive at about 9 p.m.

The president has been on a 15–day “private visit” in the United Kingdom since November 2. He was due to return on November 17.
On Thursday, a Nigerian diplomatic car believed to have been carrying the president was booed by an angry mob in the UK.
Many of the protesters carried placards calling for freedom for the detained publisher of Sahara Reporters, Omoyele Sowore. Others condemned the treatment of the leader of the Shiite movement in Nigeria, Ibrahim El-Zakzaky.