Posted by Imsu Elijah on November 23, 2019
Alleged Plot To Unseat Obasi: Progressive Lecturers Advise Government To Tread With Caution
Going by the recent constitution of a Visitation Panel for the Imo State University headed by Prof. Chinedu Ossy Nwebo, by the Governor, Rt. Hon. Emeka Ihedioha, the hell has been let loose for those aspiring to displace Prof Obasi, as the substantive V.C of Imo State University.
The re-appointment of the former Secretary, to the Visitation Panel that once probed and ruthlessly indicted Prof. Chuka Okonkwo, Mr. A.C Duru, has raised concern in some quarters over the sincerity and integrity of the Panel as they believe that the Ohakim Visitation panel only carried out a hatchet job to unseat an Orlu son.
A lecturer who spoke on condition of anonymity said, ”It has become clearer, from all indications, there is ulterior motive in setting up the Visitation Panel.
There is a general feeling that the Visitation Panel is a mere smokescreen to justify the conspiracy contrived to oust the Professor of Education and first female Vice Chancellor of the institution since the terms of reference did not include the fraud associated with a number of the key aspirants to the exalted office of Vice Chancellor of IMSU, such as Prof. Nkwam Uwaoma”, the source revealed.
We gathered that some of the lecturers in the school are already engaging in horse-trading, scheming even to the extent of backbiting for possible endorsement of government. While some lecturers are lobbying for the office of Vice Chancellor, majority are squaring up to resist any move, to remove Prof. Adaobi Victoria Obasi,.
Another source reported that some of the over-ambitious and overzealous professors have started buying and sharing cows to compromise some of the top government officials, who they consider influential and can make case for them. Some of the professors alleged to have been scheming for the position include; Prof. Nkwam Uwaoma, Prof. P.U Okorie, Prof. Agulana, Prof. Opera and others. 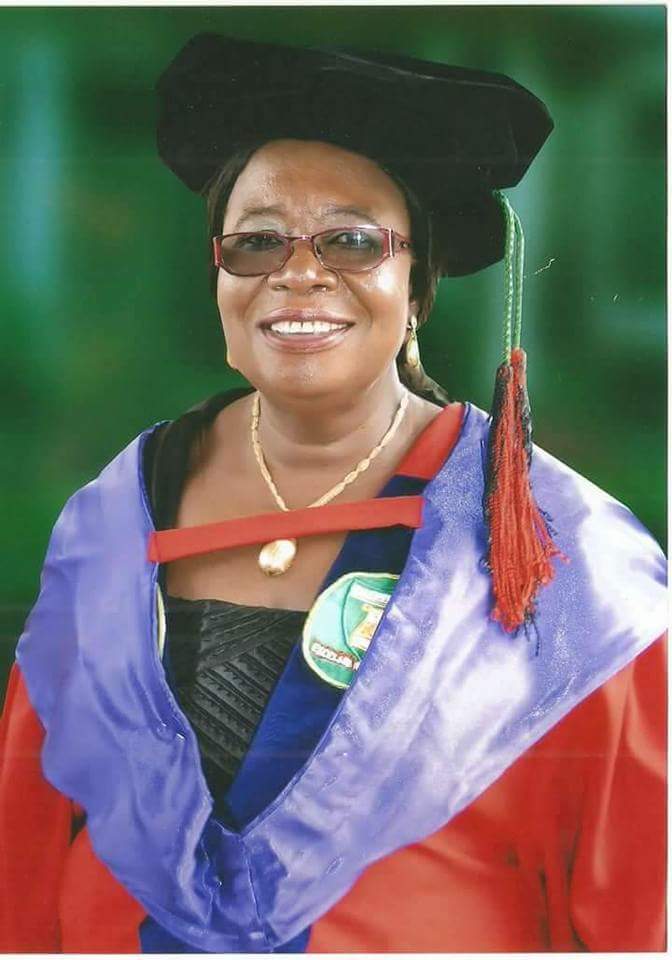 However, a twist to the unfolding drama is that the vocal branch of ASUU members are stiffly ganging up against Prof. Nkwam Uwaoma, who is currently the Deputy Vice Chancellor (DVC Academics) over his roles in the fraud that rocked the university last two years, when it was alleged that IMSU lecturers were fleeced of over N700 million. This was money they contributed to procure a choice plot of land for their residential estate.
As revealed,the entire sum was allegedly paid to then ASUU Chairman, Dr. Nwadialo, but with Prof. Nkwam Uwaoma, as another signatory to the account where the money was domiciled.Uwaoma was said to have signed an open cheque for the money to the ASUU Chairman.
His acceptance to sign an open cheque for Dr. Nwadialo, was faulted when the victims of the fraudulent land acquisition were denied access to any land. They were instead presented with an estate developer, who Nwadialo claimed to be busy with developing the residential building until the bubble got burst that no land after all acquired and developer a ruse. It was further gathered that each of the lecturers had contributed N700,000 to the land acquisition fund.
The victims are presently demanding that any Visitation Panel on IMSU must first address the fraud and seeming land scam, which allegedly has Dr. Nwadialo, as kingpin. Doing so according to them, will expose the attributes of those who might want to sustain such fraud and malfeasances as Vice Chancellors.
A lecturer who spoke on condition of anonymity on the vexed issue of the removal of Prof. Adaobi Obasi, advised that the position of Vice Chancellor should not be politicized or made a tribal or clannish issue. He added that those concerned should be concerned about the law that established the university, most particularly the plights of the students graduating from the institution, more than pecuniary issues and interests.
He added that it is pathetic and unpatriotic for anyone to be removed on the basis of where she comes from. “For me, I do not care where the V.C comes from but for the law establishing the university to be obeyed”, he stated.
Meanwhile, a group of lectuerers who go by the name; IMSU progressive lecturers, IMSUPL have vowed to frustrate any move to remove Prof Obasi whom they said has less than a year to be in the office.
The group which pleaded anonymity stated that IMSU upon appointment of Obasi became a united community, commending the effort of the Vice Chancellor to bring every group together and ensuring that no lecturer is victimized under her watch.
They pleaded with the government of Hon Emeka Ihedioha to tread with caution as any plan to remove Obasi will return the Institution to the ignoble era that almost ruined the institution.
IMSU