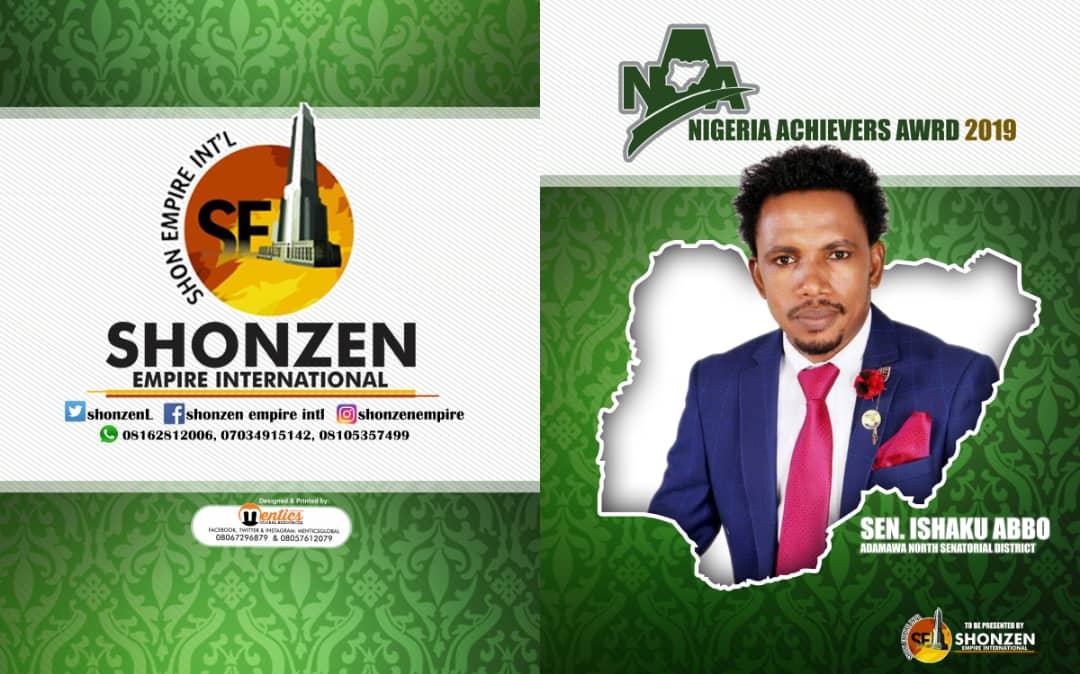 Early Life
Senator Ishaku Abbo (SIA), is a young revolutionary and advocate of the masses from Gova in Muchalla village of Mubi North L.G.A. Adamawa State.
He grew up in his village before venturing into the world of Politics.
He was a former Senior Special Assistant to Governor Murtala Nyako and former Executive Secretary of the Adamawa State Sports & Youths Council. Before his emergence as a senator, he was the Managing Director and CEO of Saice & Wright Group, Abuja, a multinational political consultancy firm.
He lived in Lagos, Sydney Australia, London UK, Canada and now Abuja Nigeria, before his election he was the Managing Director and CEO of Saice & Wright Group, Abuja, a multinational political consultancy firm, he is a professional political consultant and analyst of great experience, an erudite business man.
A detribalised and a religiously unbaised Christian who identifies with the entire Christian & Muslim Communities who constitute majority of his constituents.
Foray into Politics and Philanthropy
He contested the seat of Senator representing Adamawa North district on the platform of the PDP in the just concluded election that he won.
What drove him to take the bold step was the bitter realization of the gross abuse of power and misrepresentation perpetrated by the Representatives of the people in Government.
As a man with an open arms for everyone who comes to him, one can only imagine the level of empathy he felt for the suffering masses who were constantly deprived of the dividends of democracy especially in his constituency.
He has raised so many young men and women from his hometown and State from grass to grace (my humble self inclusive), and is still doing so without ethnic, religious or regional disparity.
His philosophy remains “The voice of the people is the voice of Power”. He believes in equal opportunity for all, the liberation of the mind through sound education and Justice for the oppressed.
He is a proud son of the Fali nation, a people of uncommon hospitality and enterprise at the foot of the great Mandara Mountains of West Africa.
featured Taraba