Posted by elitism6 on October 13, 2019
Nigerian workers have been told by the Nigerian Labour Congress to prepare for strike over government's refusal to implement the new minimum wage. 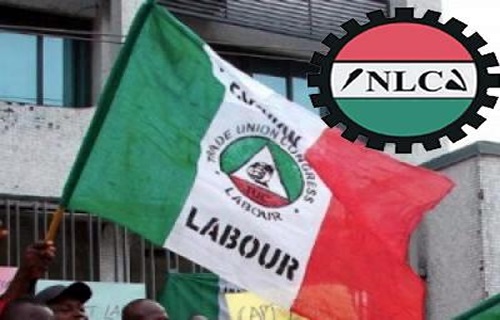 “You are hereby directed to coordinate preparations with TUC and JPSNC in your state for necessary industrial action should the time expire without an agreement as contained in the communiqué.”
Labour