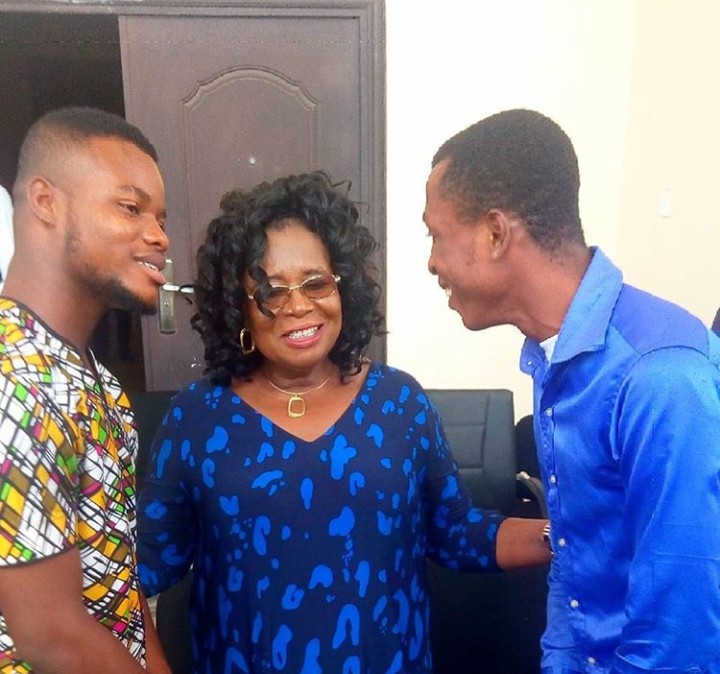 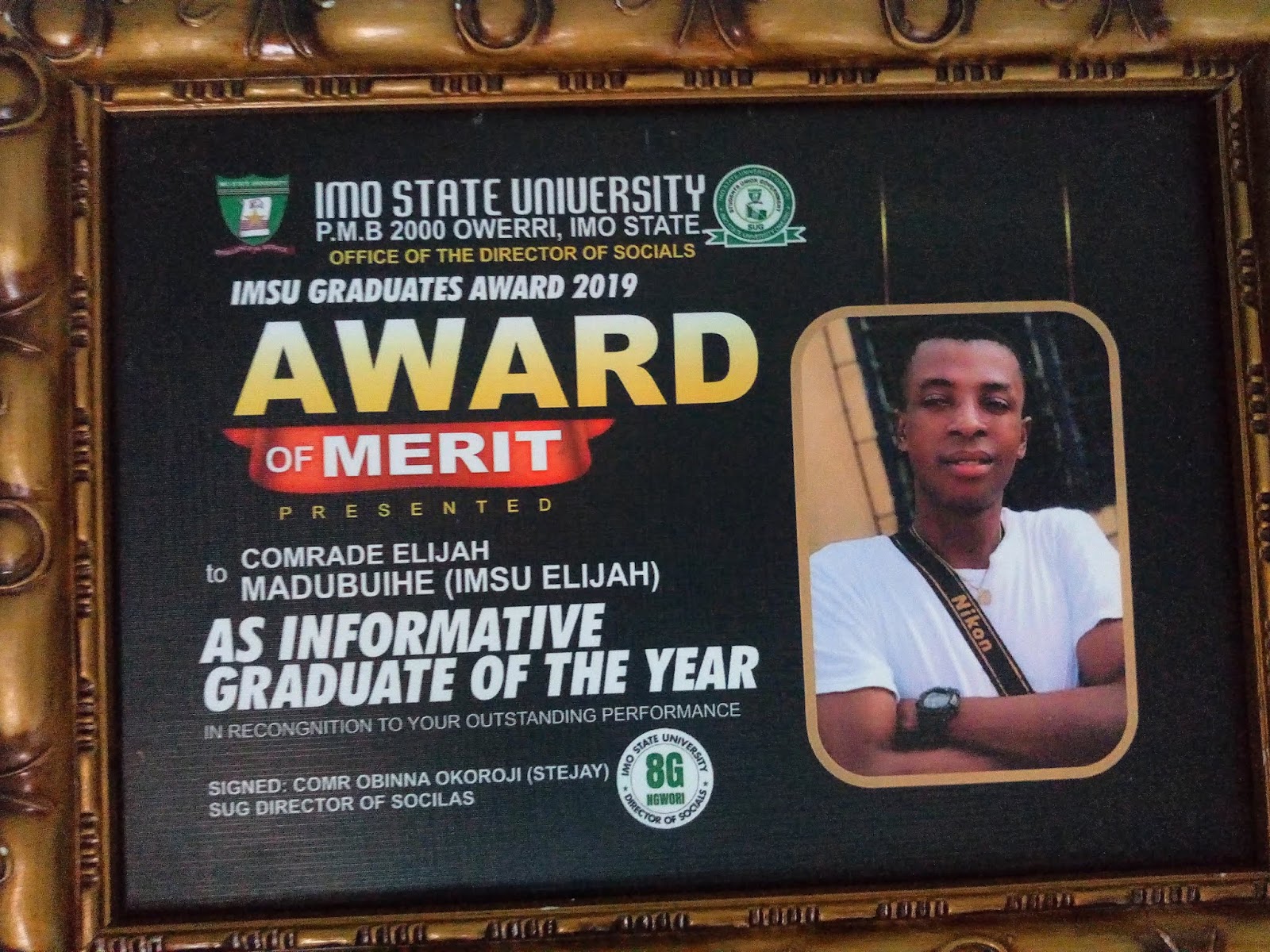 Mr. Elijah Madubuihe (Imsu Elijah) has won the 2019 graduate award as the most informative in Service delivery.
Elijah Madubuihe, who is the news editor at Imo state university star newspaper was nominated for the award under the most informative graduate category for his enormous contributions. He was nominated alongside another individual and a poll was established where the individual was white washed with 321 votes to 120 and a total of 441 casted votes.
Elijah is also a recipient of numerous award including Global peace ambassador's award in May 2019; Most effective information director in August 2019; Outstanding student journalist in September; Best IMSU informant of the year among others.
Reacting to the award, Imsu Elijah expressed appreciation to the Vice -Chancellor, Professor Victoria Adaobi Obasi, the SUG director of socials, Mr. Okoroji Steven and the entire University community for their support, prayers and encouragement while promising to continue to be a worthy ambassador of the institution. 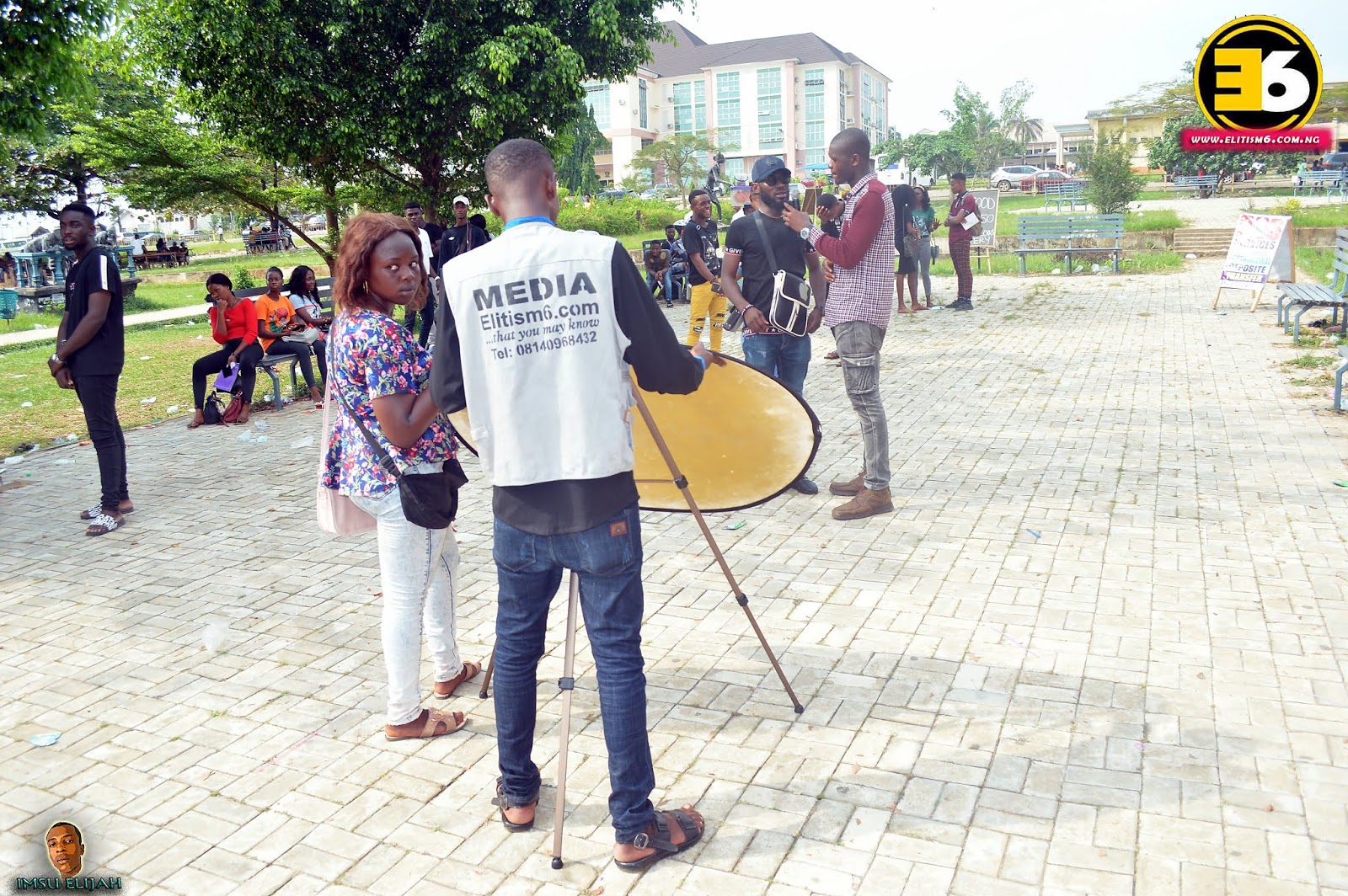 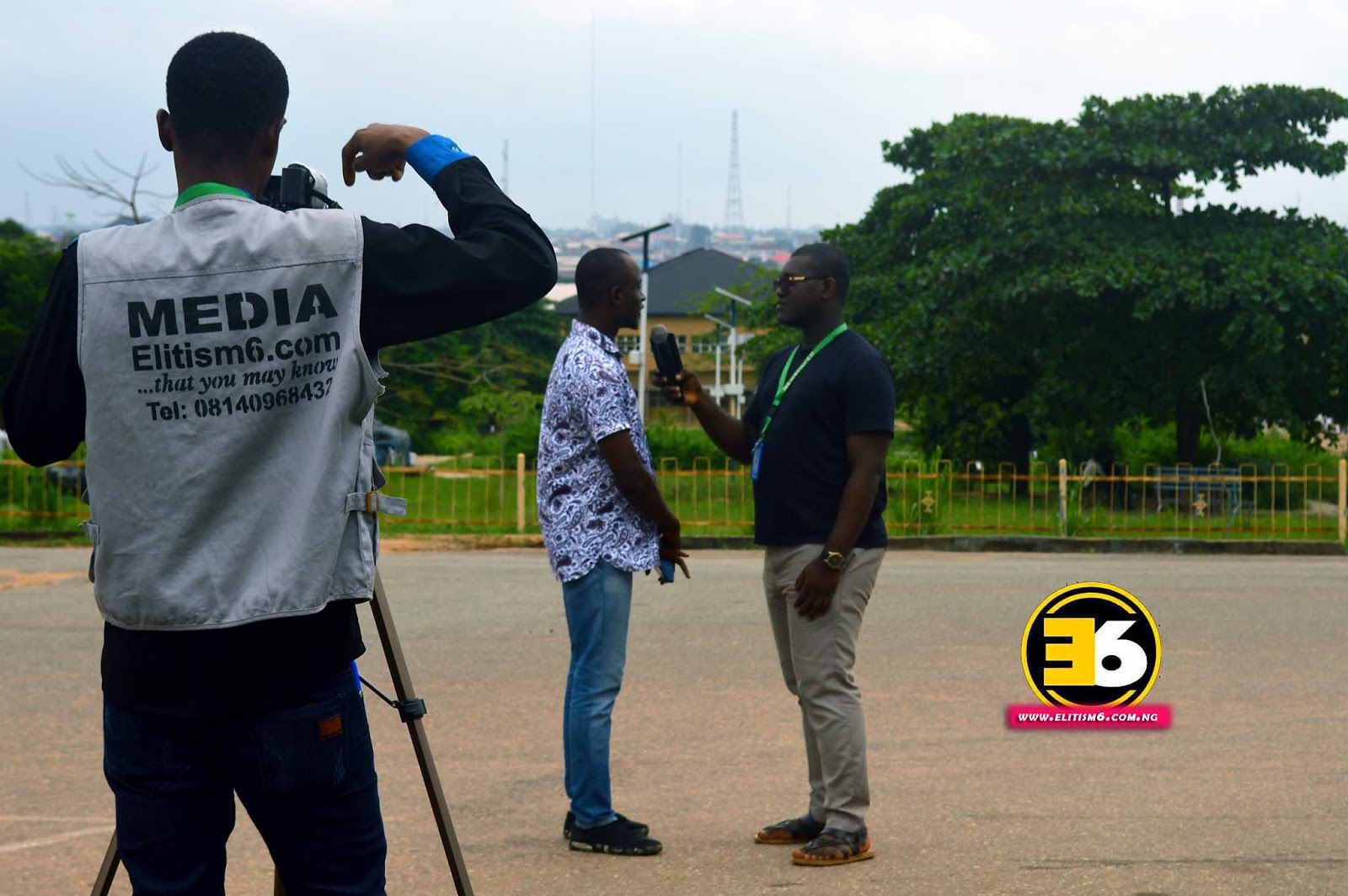 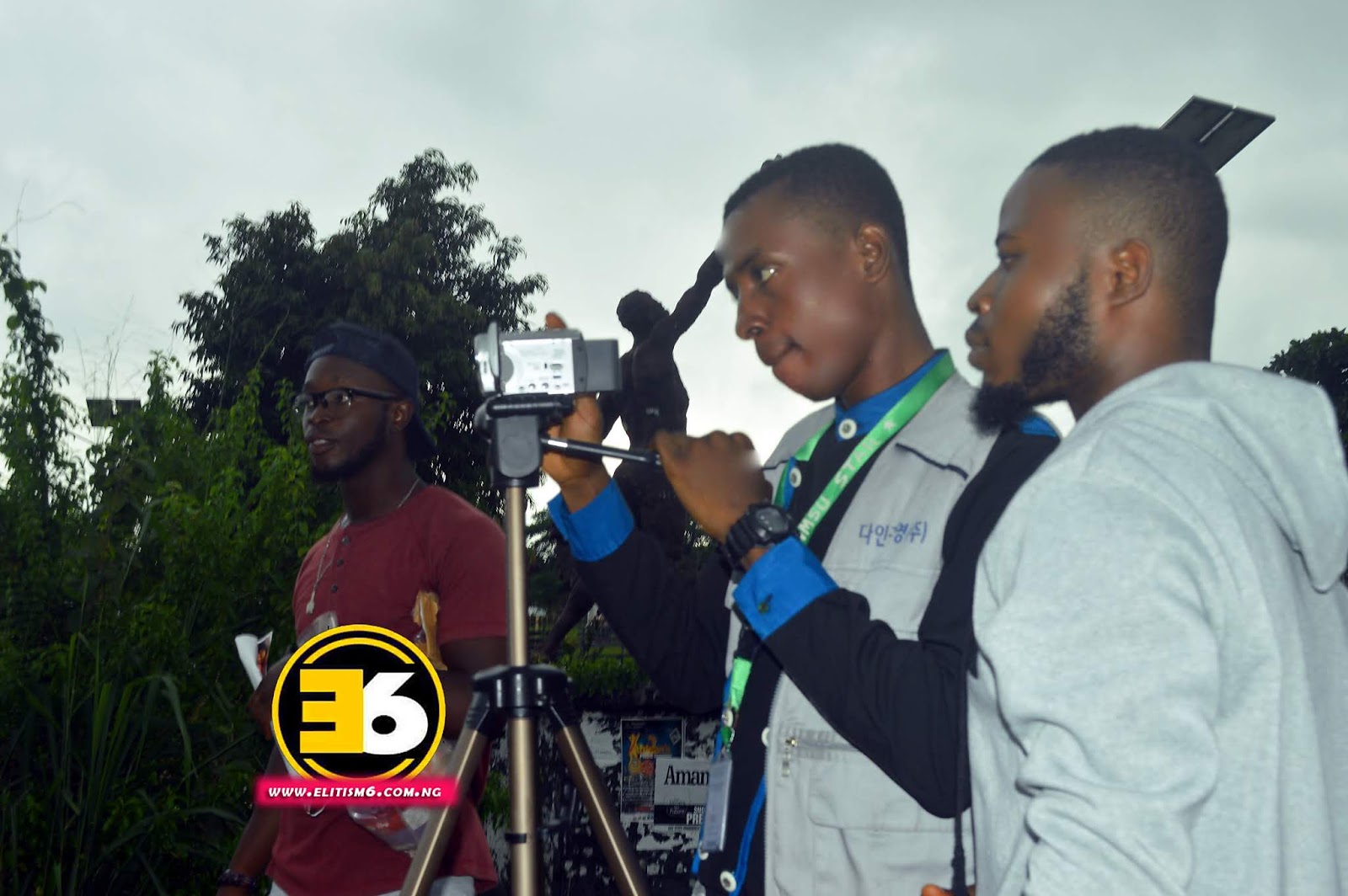 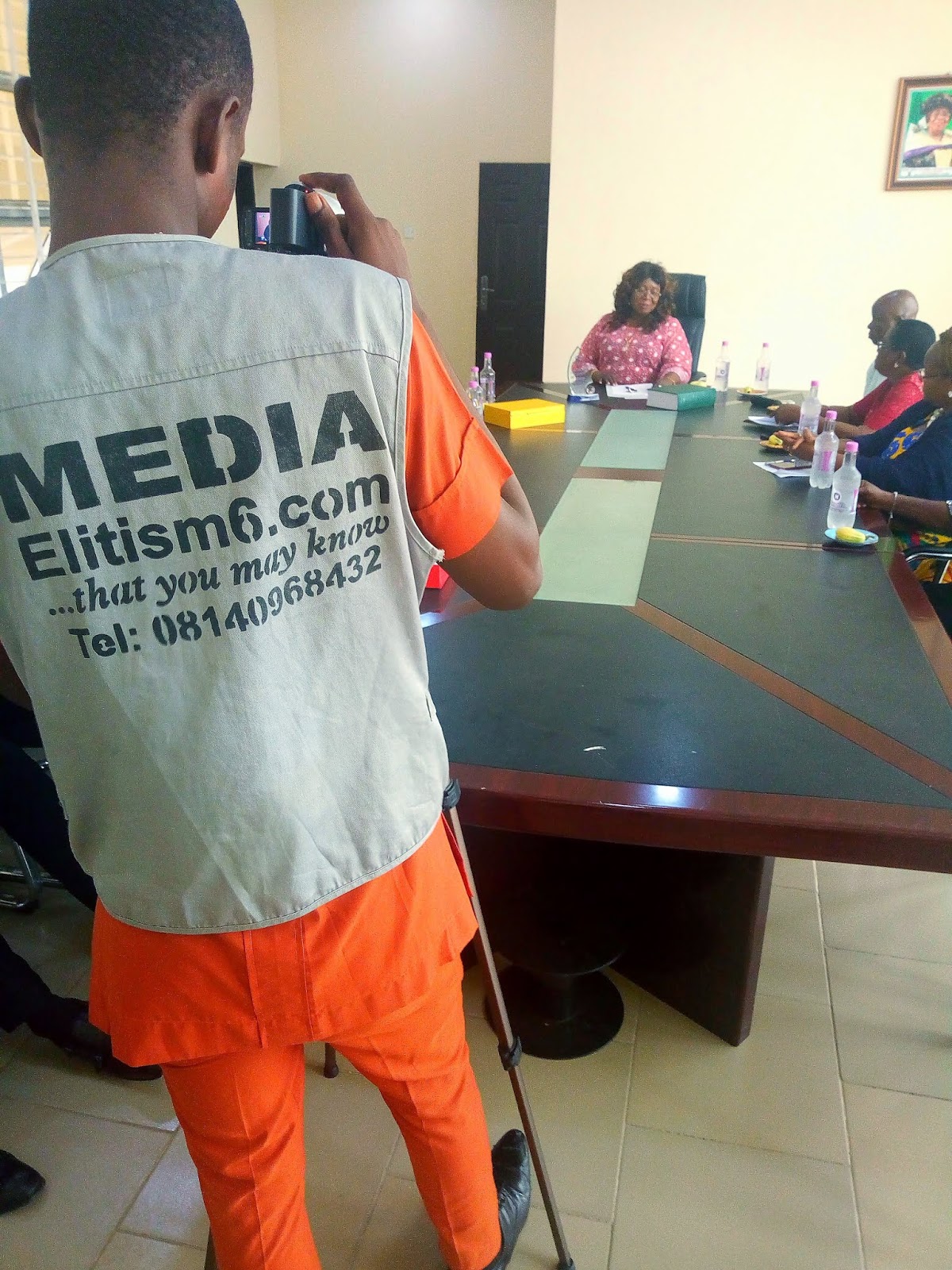 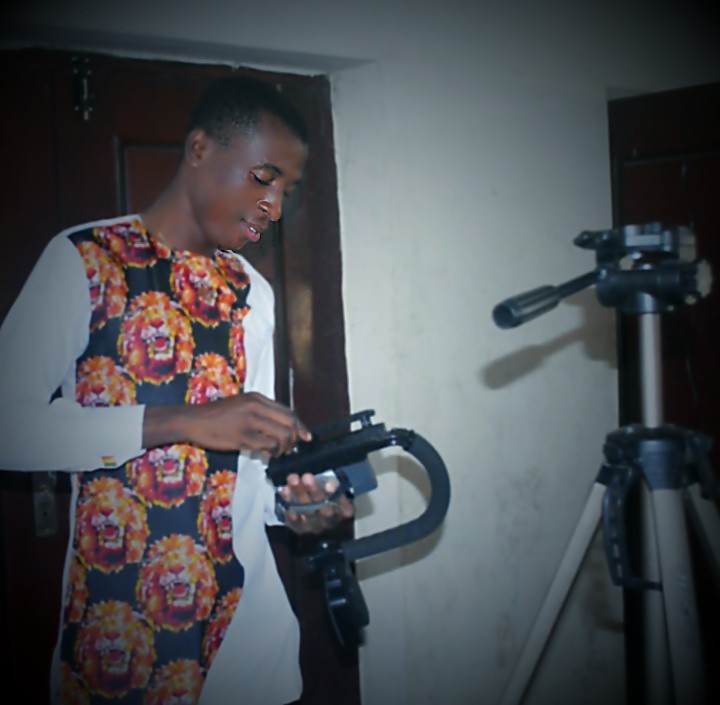 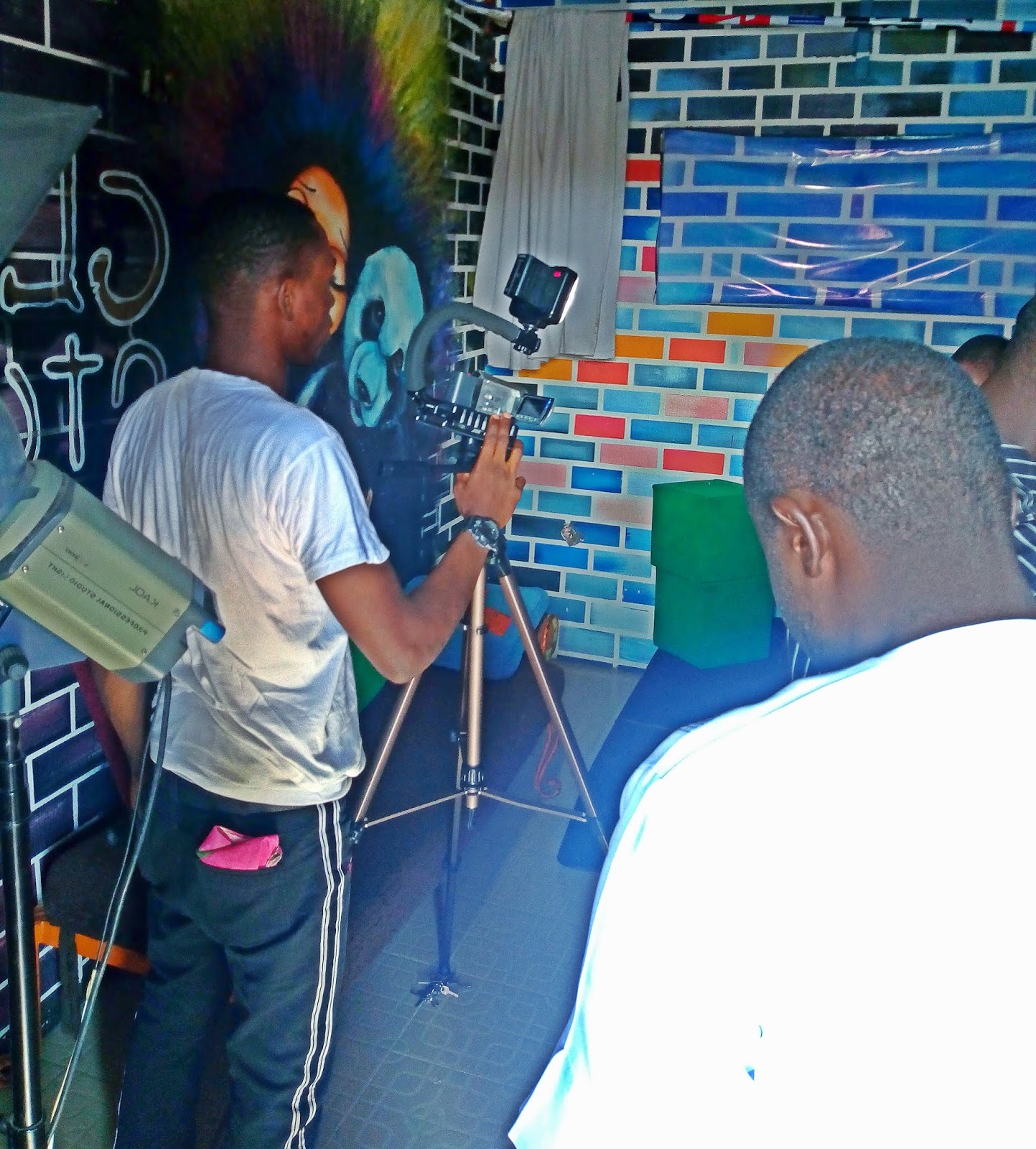 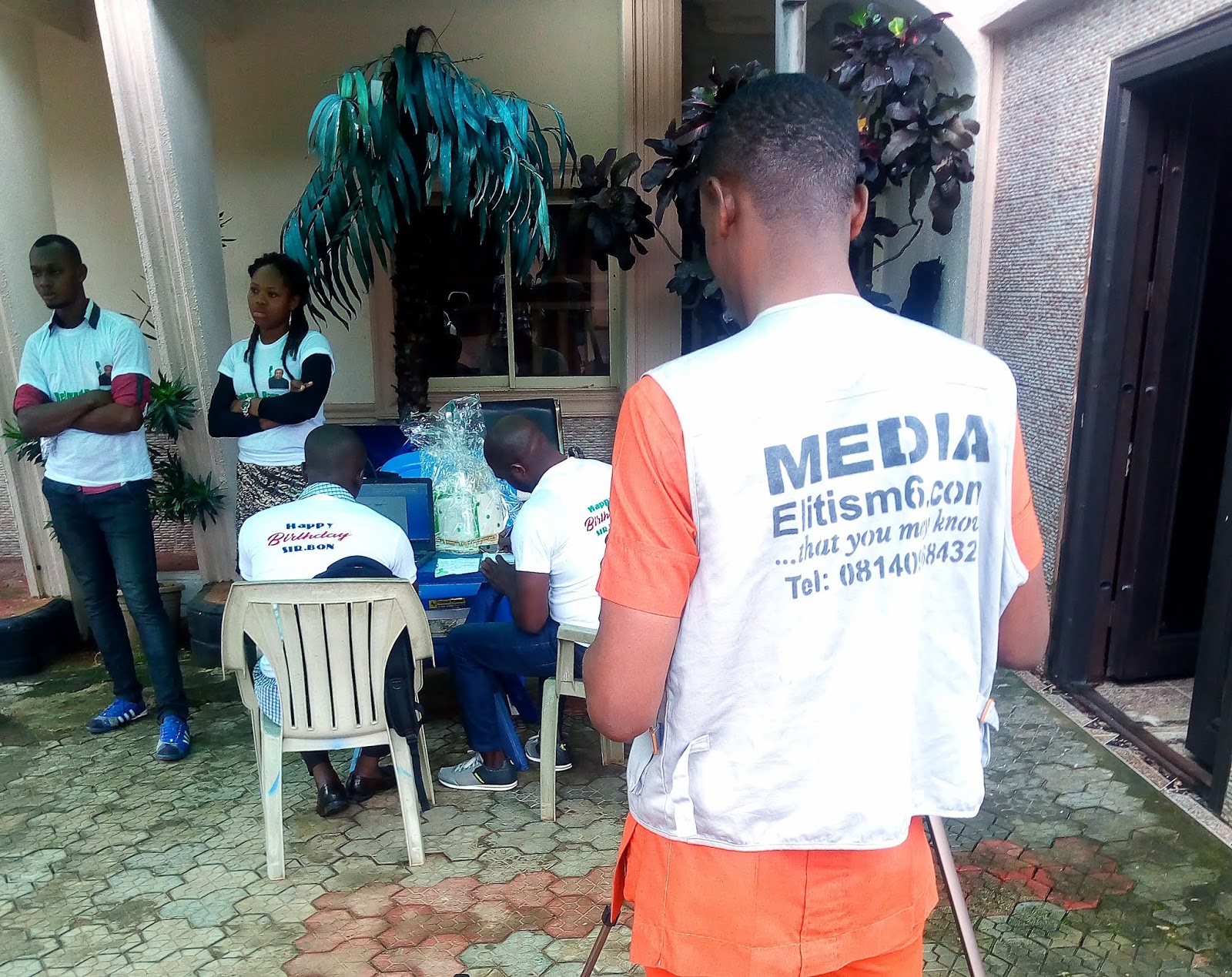