The executive arm of the student union government of Imo state university, owerri has been inaugurated. This is coming months after the university’s management lifted its ban on student unionism. A third year student of the Department of Microbiology, Oguzie Arinze emerged President. 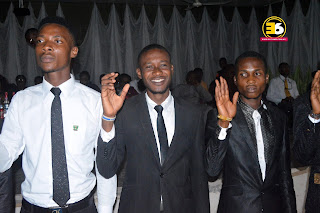 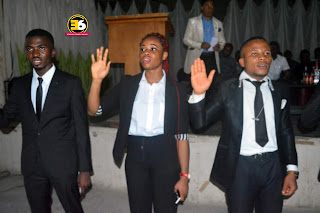 Political activities among students reached its crescendo on Monday 26th August 2019 when the newly elected leaders were inaugurated at the university auditorium. Speaking at the ceremony, the Vice-Chancellor, Professor Mrs. Victoria Adaobi Obasi expressed delight at the political maturity exhibited by the students before, during and after the election.

She specifically noted the display of spirit of sportsmanship and the exhibition of comradeship by the contestants. She further noted that the election was the best since her inception into the university and till date.  She therefore, charged them to keep up the sense of commitment, dedication and patriotism as these attributes would certainly lift them to greater pedestal in life.

In his own address, the Dean Student Affairs, Prof. Martins Uchenna appreciated the University Management for their unflinching support for students matters at all times. He also commended the University Management’s passion for democracy which played out during the election of the Students’ Union Government. He finally admonished the new executives to embrace consultation rather than confrontation whenever any issue that concerns students’ welfare arises.

While giving the closing remark, the Vice-Chancellor, Professor Mrs. Victoria Adaobi Obasi reiterated the ban on forceful participation for fresher’s night which according to the Management remains optional and the unalloyed desire of the University Management to always partner with the Students’ Union Government to ensure a peaceful and workable system. She intimated them of the efforts put in place to ensure the protection of students by way of the school residential hostel. 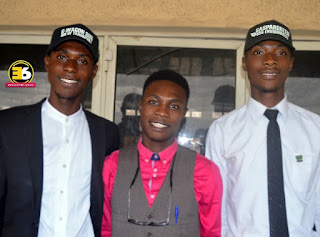 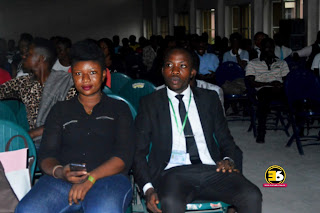 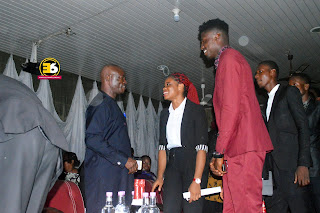 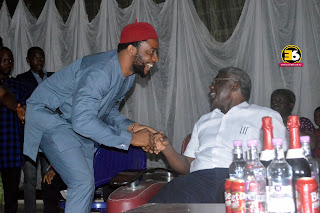 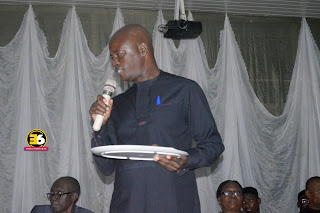 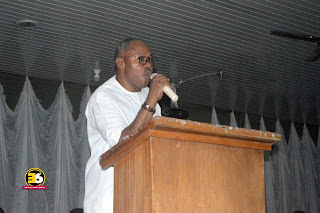 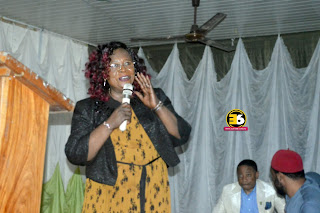 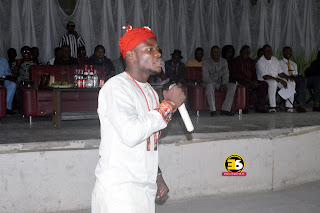