Posted by elitism6 on August 23, 2019
History Was Made Yesterday At Alvan Ikoku Federal University Of Education Owerri and tertiary Institutions in Imo State in entirety as a lady emerged the SUG President.

Alozie Ugonna Gloria from the Department of Political Science met stiff opposition from the male compatriots but won the hearts of the students thereby beating other contestants to become the No 1  student of the Institution. 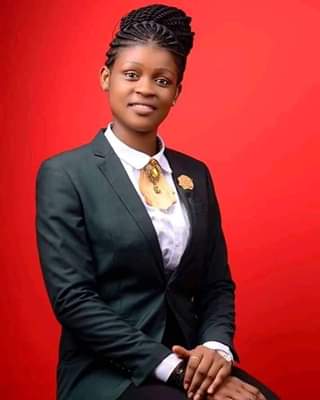 
Those people need to read the Bible and learn about the story of Deborah.
This is another Deborah standing in front of you today. She bears the plight of a woman and understand the pains of a man.
Leadership is not about gender. Its the ability to seek and work with the support of all to take the union to another level.

She is set to be inaugurated along with other SUG Executives soon.