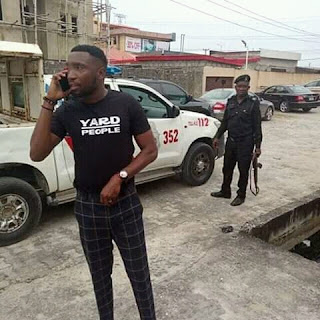 "The Inspector-General of Police, IGP MA
Adamu, has appealed for calm and is
reassuring Nigerians that the police under his
watch will remain professional, impartial and
unreservedly committed to the pursuit of
justice in this case and all other cases before
it," the statement added.