Hon Ngozi Obiefule Sponsors Bill for the Sustainance of Free Education in Imo, Pleads with Govt to Employ more Teachers. 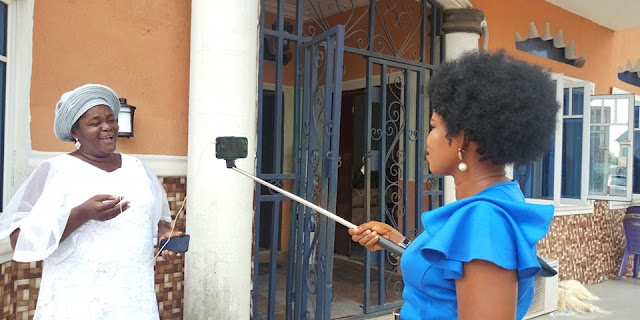 Just like she promised an effective representation for her people and proper Legislation for all and sundry in the house. Hon. Ngozi Obiefule has already set the ball in motion for that to start taking place.

In a media statement made available by her aide Comr Pat Ekwerike, Hon Chief Mrs Ngozi SM Obiefule has again moved a Motion urging the State Government to declare a State of Emergency on the Education Sector"

In her Motion She Noted that since September 2011 the entire Citizens of Imo State has enjoyed free Education from primary to Tertiary Schools which led to massive influx of our Children and Youth into School.

The quintessential lawmaker Noted that the Intromission of Children into schools led to under staffing.
She further stated that the then Governor of Imo State Owelle Rochas Okorocha "said to have sustained free Education policy of his Rescue Mission Government with his security vote and salary"
Nevertheless: the scrapping of the free Education policy will bring untold hardship to lots of families and lead to so many dropping out of school which will lead to increase in Criminal activities in our polity. 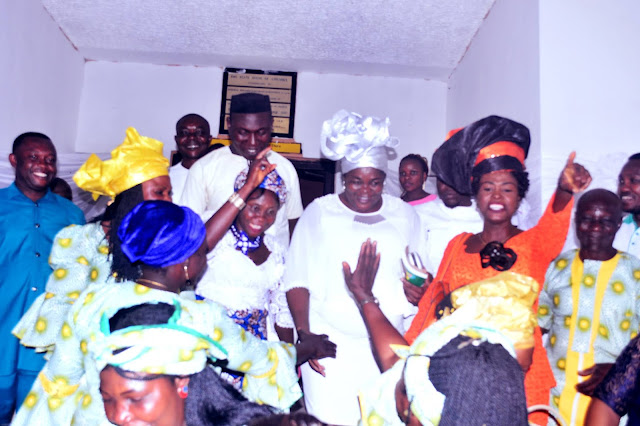 The Founder CHIM-BUTE-UZO FOUNDATION further plea for it to be resolved by the Honourable House that:

1, His Excellency Rt.Hon Emeka Ihedioha the Executive Governor of Imo State set up a Committee to study the free Education policy enjoyed by Imo Citizens' for the past 8years and find out ways to sustain it.

2, that this committee study the Education trust fund law enacted by this Honorable House and make it Functional.

3, As a matter of urgency DIRECT Recruitment of Teachers in our Primary and Secondary Schools.