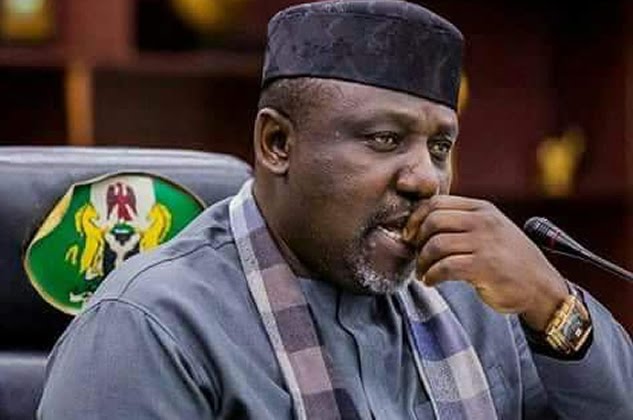 The Imo state police command have arrested three domestic staff of the immediate past governor of the state, Rochas Okorocha, over the invasion of his bedroom in the early hours of Saturday, June 1st.

Yet to be identified hoodlums inavded the home of the former governor in the early hours of Saturday, June 1st. The former governor was at the time of the invasion in his house in Ogboko in the Ideato South Local Government Area of the state.

“We have arrested three domestic staff. We also arrested the cook. I want to assure Imo people that we are on top of the situation and we are doing everything possible to ensure that nothing is left undone in making sure that justice prevails.” Ladodo said

The former governor vacated government house and returned to his private home on Tuesday, May 28th.