William Kumuyi, the General Superintendent of the Deeper Christian Life Ministry, has urged Christians not to attack President Muhammadu Buhari and other leaders in the country.

The Deeper Life General Superintendent gave the advice on Sunday during his sermon at the Deeper Life Bible Church, Headquarters, Gbagada, in Lagos.

According to Kumuyi, while delivering his sermon entitled “The Believers’ Preservation Until the Day of Visitation”, Christians are strangers and pilgrims in the world and must be Christ-like in their character, conducts and conversations.

He said: “Don’t attack the president of the country whether in words or in the newspapers or through the internet.

“If we are to honour the governors in the states, how much more the pastors. ” 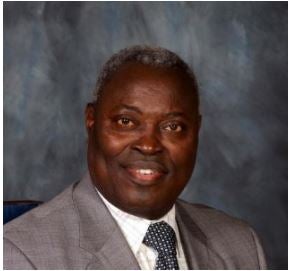