*Philip keyate and Oxai Finally unveil It's on lyric video*

Posted by Stanley Onyechere on May 15, 2019
*Philip keyate and Oxai Finally unveil It's on lyric video*
It's on the latest collaboration between Philip keyate and oxai which was released on march 29th 2019 has been blessed with a lyric video made by 7teentrill. The song also which was just released on streaming services like spotify and deezer now has some visuals attached to it.
So If you liked and vibed to the Song you can now match it with the official lyric video on the link below; 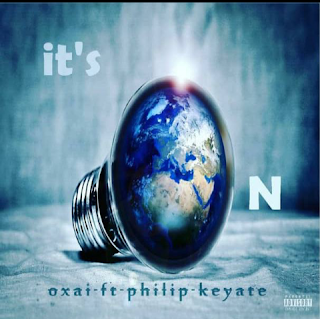