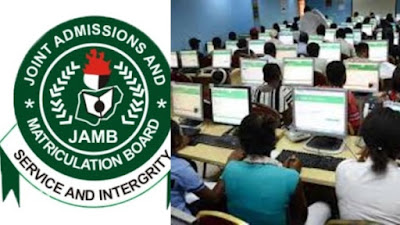 The authorities of the Joint Admissions and Matriculations Board, JAMB has finally released the long awaited 2019 Unified Tertiary Matriculation Examination (UTME) results.JAMB who released the 2019 results of the Unified Tertiary Matriculation Examination today, stated that they were delayed by investigations into suspected cheating. Registrar of the board, Ishaq Oloyede, who revealed that results of 1,792,719 candidates were released in a press conference in Abuja on Saturday, added that thousands of results were withheld because investigations were still ongoing.

For people who are yet to see their results, JAMB usually releases results in batches. Here is how to check the result via SMS/Texts;

All candidates can simply send RESULT, via SMS, to 55019 using the same number that was used for registration.
After entering the information correctly, the result, would be replied as an SMS shortly after.
News