Posted by elitism6 on May 19, 2019
As the clamor for  more women involvement in politics continue to take center stage in modern politics, One voice that have been vocal and unrelentingly supportive is that of Hon. Ngozi Obiefule Member representing Isu State Constituency in Imo State House Of Assembly. Hon. Obiefule ''Mayor'' as she is fondly called by her constituents lamented the extent women have been sidelined in modern day politics. 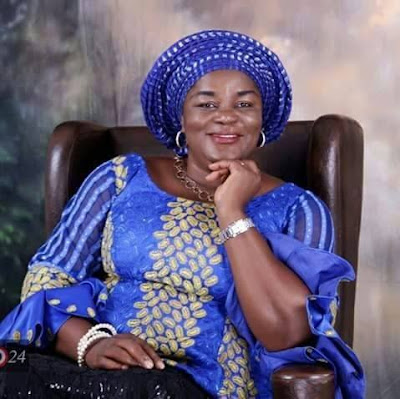 While speaking to a team of Newsmen that paid a courtesy visit  to her at her  residence Mrs Obiefule decried that even the 35% affirmative action proposed by the Federal Government have not in any way been fully implemented with women still missing in key elective and non-elective positions in the country. The astute lawmaker who won on the platform of AA in the most recently concluded general election said it is appalling that in a country where women constitute a good part of the population women's presence are hardly felt in the running of Government unlike other Countries that have women at the helm of affairs there. 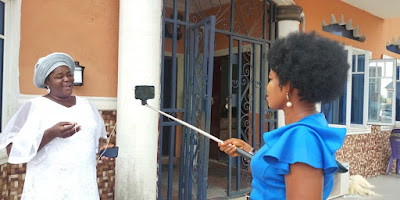 The People's lawmaker who was a guest at popular NTA talk show GENDER ISSUES  went further to call out the opposition PDP for not fielding a single female candidate for any elective position in the state during the general elections while lamenting  that out of the 27 constituency seats in the state only 2 women made it to the State Assembly which is absurd considering the important role women play in Nation building.

The former Mayor of Akachi City while proffering a way out said it is high time women got more involved while charging the government to provide an enabling environment through women empowerment, Seminar, Workshops and Sensitization Programs aimed at encouraging women to delve more in men dominated economic sectors.