How MC Grandson Won The Standing Ovation Of Imo Stars

Posted by elitism6 on May 22, 2019
Having established him self as an entertainment guru your favorite comedian Mc Grandson has once again in what appears like a show of popularity pulled a mammoth ground of students in a Carnival like event tagged STREET JOKES AND DANCE, The event which had the likes of popular comedians, Mc Badmouth. Mc Jebi, See-Water, Freeman, Steejay enlivened the quietness of Front Gate Alliance Hostels. 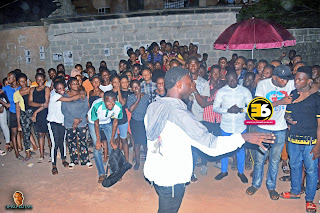 The Host Mc Grandson who also doubles as the D.O.S of Front Gate Alliance Hostels brought a rare part of him on stage thrilling students with rib cracking jokes in a very unique and unusual manner.

The event also had a political phase of it as two front runners in the upcoming S.U.G elections Cmr Active and Bishop had their respective supporter adding to the heat of the event by hailing each others candidates at the event.

Students were also thrilled to stellar musical performances from popular acts like Kelly Banger, Pwizzy, Awucho and others. Wonder kid musical dancer and the crew were also on ground to give students a night of remarkable fun and exposure. 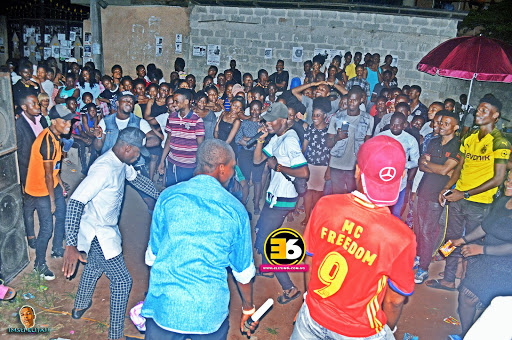 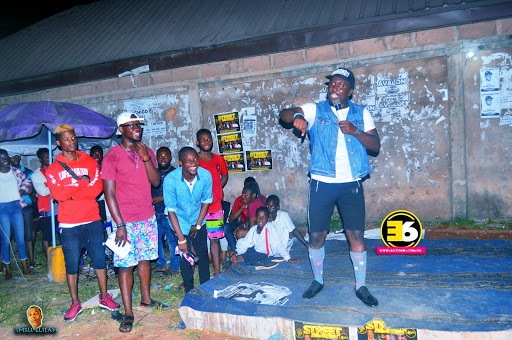 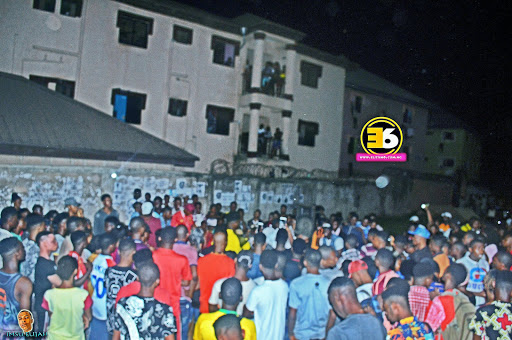 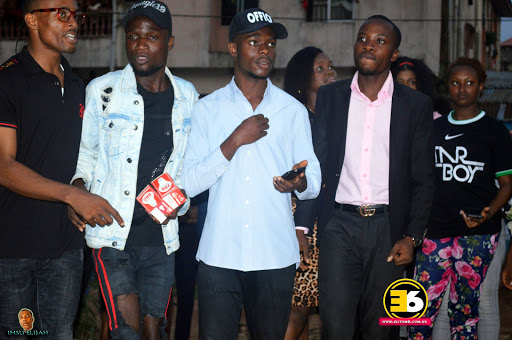 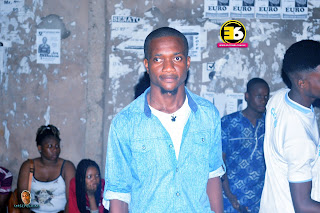 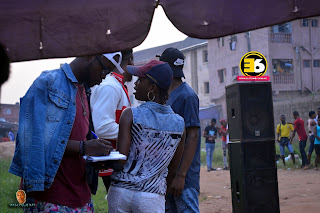 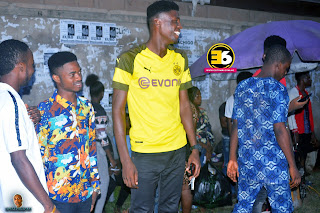 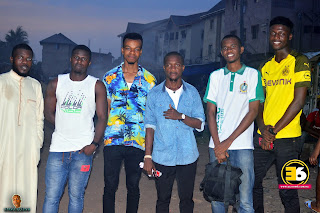 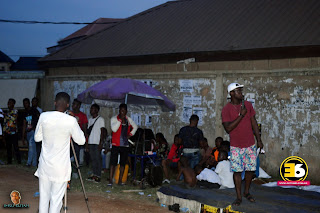 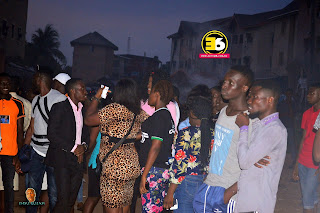 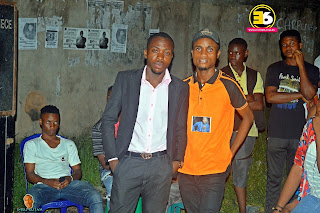 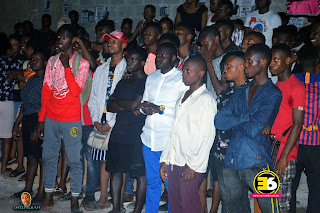