Passion For Healing: Natural Ways Of Improving Your Health As a Student In IMSU

Williams Uwakwe otherwise known as @medicallywillz, a medicine and surgery student of Imo state University is on a march doing his campaign titled "knowledge against cancer". 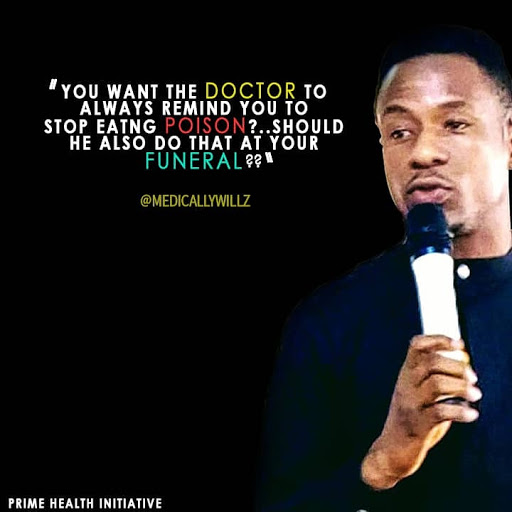 It has seen many minds being enlightened as to what causes cancer and how to be free of it. Cancer is a terminal sickness ravaging nearly half of the world's population.

He says "fruits is the food and leaves are the medicine" he is the co founder of the "Prime health initiative".

Get a flu shot.