After succeeding in the distribution of over 50 waste bin basket to Imo state university as a concerned student and emerging leader, Alfred Promise known widely as ACTIVE heads for the social style in the fall to major in theater and dance while show casing his gregarious campus life style. 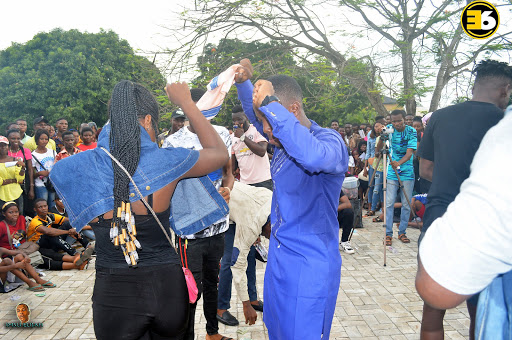 The campus of Imo state university is presumed small, but for the past two weeks it has been a large stage where Alfred Promise (ACTIVE) has demonstrated the remarkable range of his talents and achievements.

Just few weeks into the fall of the first semester, he was pictured having good time with students of the institution where he show cased his baritone dance steps.

It may sound as if ACTIVE has concentrated only on the classroom and stage, but ACTIVE has also participated fully in campus life. He completed his Leadership training, an intensive week-long course in which students prepare to take over positions of elevated magnitude.

For his outstanding accomplishments as a campus leader, ACTIVE is one of the 22 students named in recognition of their student leadership and service to Imo state university.

There’s no doubt that Alfred Promise (ACTIVE) will keep on exploring and achieving, whether pursuing a medical career as a microbiologist or taking up unionism. Whatever he chooses for his next act, it’s bound to bring applause and accolades. 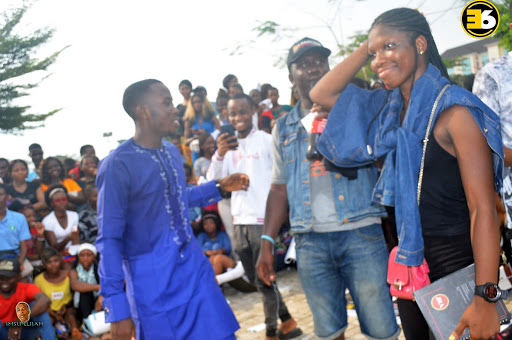 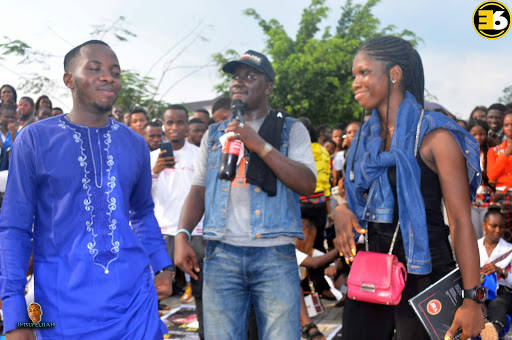 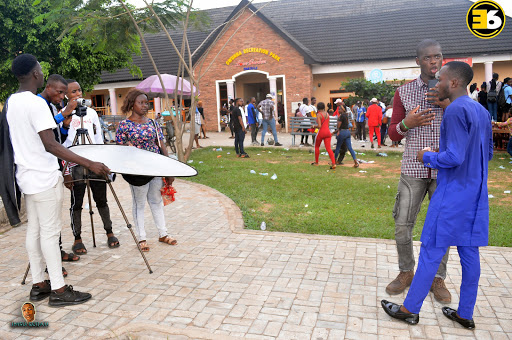 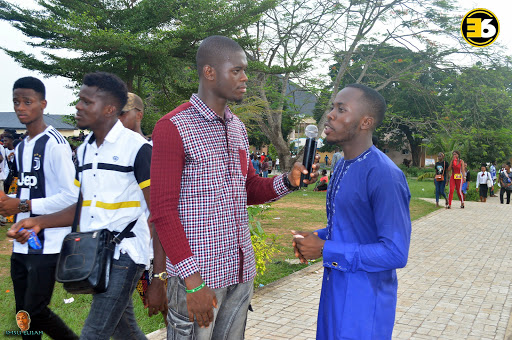 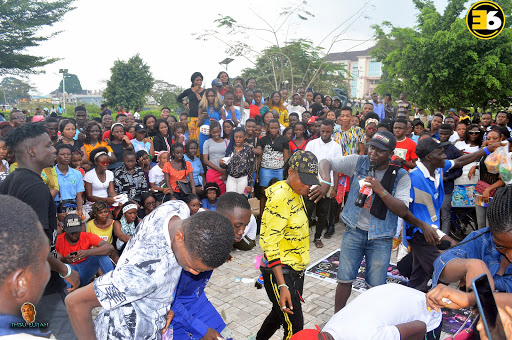