Shocking: Pastor And His Friend Beheaded While Traveling Through Cross River Community (Photo) 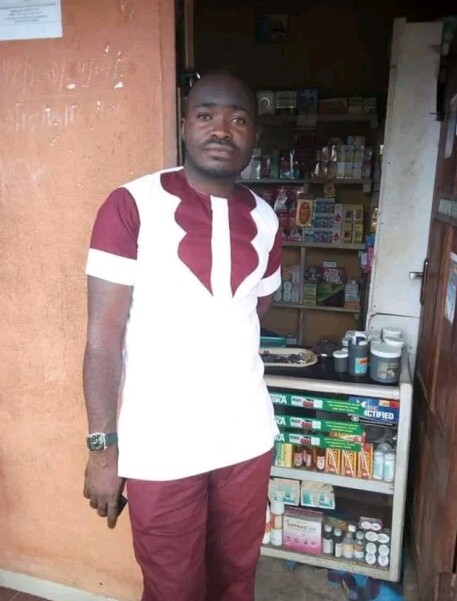 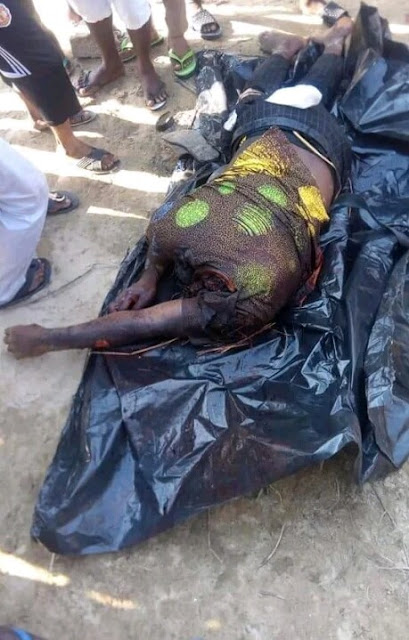 It was learnt that the victims were ambushed by irate youths, who beheaded them while they were going to one of the Ebom community.
The gory photographs of the victims were splashed on social media by a Facebook user, Rajuno Ohen, who appeared to be very close to the slain pastor.
In a Facebook post, Ohen mourned the death of pastor, stating, “Goodnight my covenant brother. It is a pity you died a painful death. You were beheaded on your way to Ebom, with the person you carried. So, this is how your ministry ended with all your struggles and commitment to kingdom service? You did not reap the fruit of your labour.

“Who will be there for me again during crusades? Anywhere I held crusades; you always come down to give your support. I will forever remember you, my chief coordinator. You are a big loss to this generation.”
It was gathered that the communal war involving Usumutong, Ebom, Ebijakara, Ediba and other communities that form Bahumono had claimed more than a dozen lives since it started three weeks ago.
Although security personnel have been deployed in the affected areas, the clashes were said not to have abated.
It was learnt that the need to fully restore peace in the affected communities was the subject of an intense and passionate debate at the Cross River State House of Assembly a few weeks ago.
When contacted, the Police Public Relations Officer in the state, Irene Ugbo, did not answer calls made to her telephone.
Below is the full photo showing the pastor's lifeless body 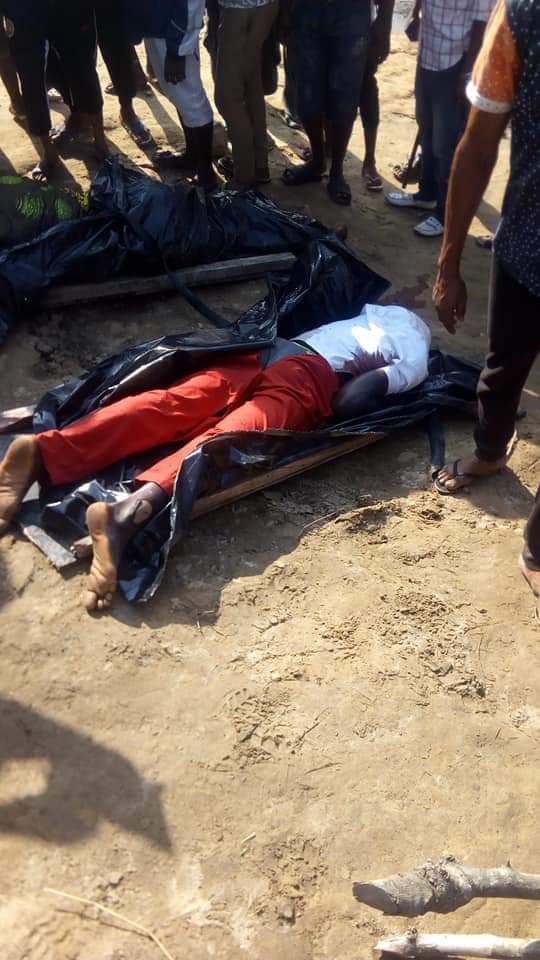