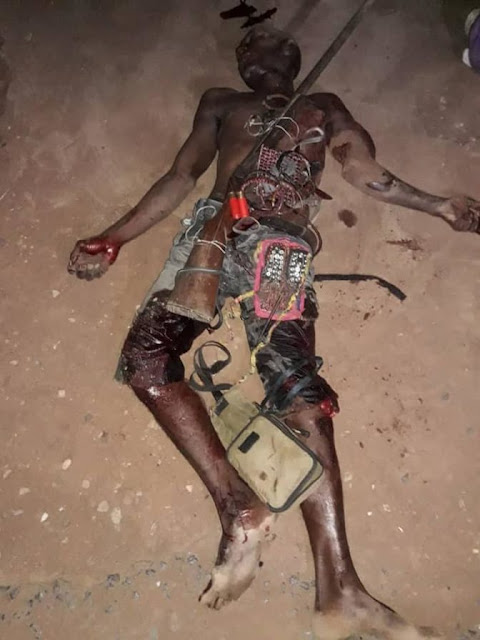 The troops neutralised several bandits and arrested others. Various weapons, charms and other items werre recovered from the suspects.

Operation is still on going in the state and troops are also closing in on another notorious kidnapper in the general area.