Players nominated for the BBC 2018 African Footballer of the Year have been announced. 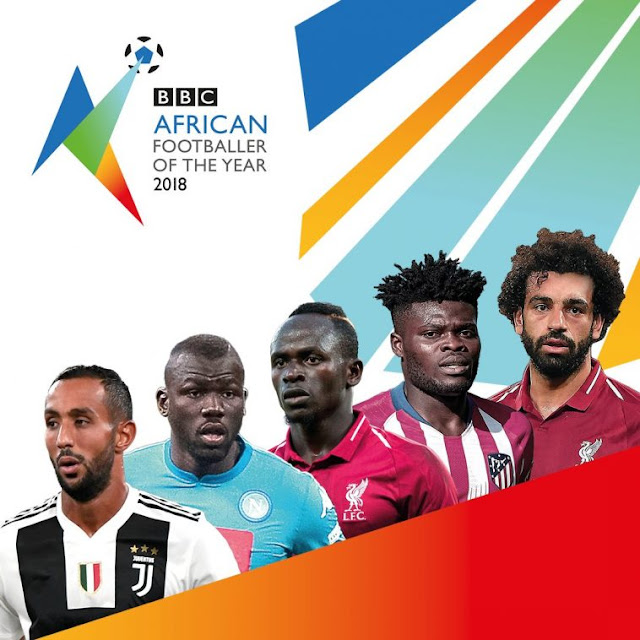 This year’s nomination however did not see any Nigerian footballer featured on the list. According to a random poll on Twitter, Nigerian footballers have not really performed excellently at their various leagues across the world in the year 2018. 
Nominees for BBC 2018 Africa