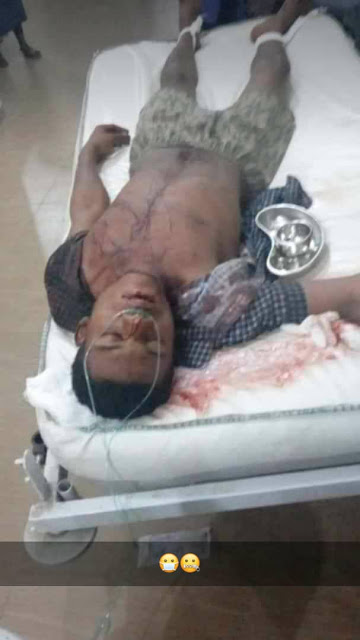 An Imsu girl have been announced dead after she got involved in a fearsome fight with the boy friend in Imsu.

The gruesome incident which happened at Joe Tony Hostel, IMSU backgate reportedly took place Yesterday evening. Reports had it that a boyfriend and a girlfriend allegedly called it quits on their relationship and the boyfriend finding no reason why the properties/items he bought his girlfriend should remain with her stormed her abode to retrieve the objects when he was stabbed by the deceased.

The deceased on seeing the outcome of the hasty stab reportedly drank poison. They were both rushed to Federal Medical Centre (FMC), Owerri were the female was pronounced dead on arrival while the boyfriend was placed on oxygen support.
Reports from other quarters have it that, the girlfriend, Agomuo Jennifer -a 400 level student of Computer Science - had a heated exchange of words with her boyfriend - a student of Engineering department- which led to physical fight and then use of weapons, wherein they both stabbed each other. And while the boyfriend sustained injuries, the girlfriend gave up the ghost. 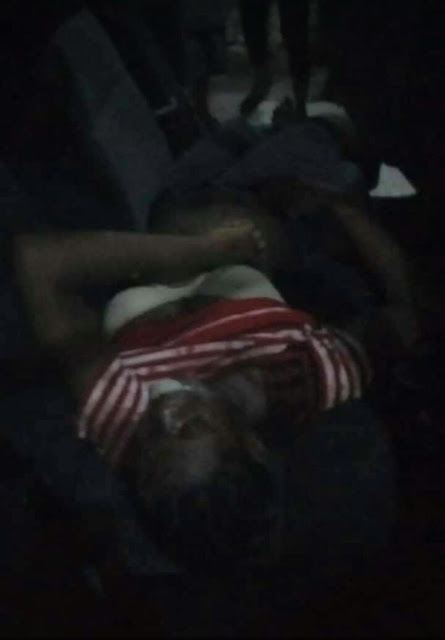 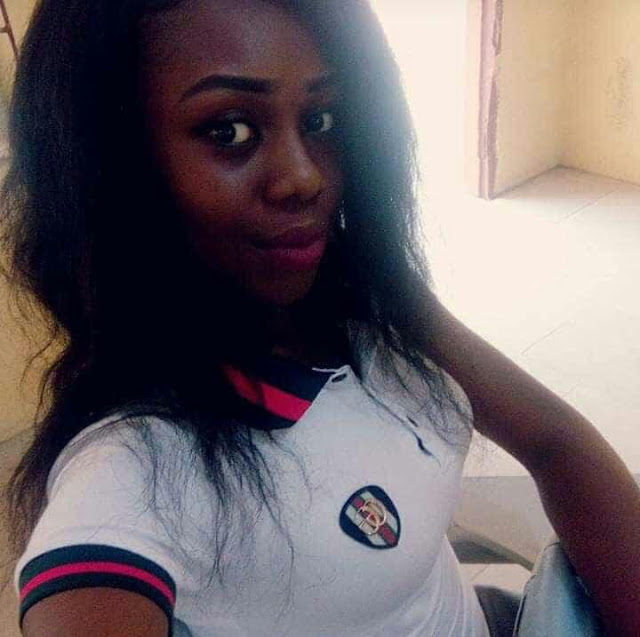