Posted by elitism6 on November 14, 2018
A Catholic priest has ended up dead after getting involved in a really fatal crash after marking one year of priesthood. 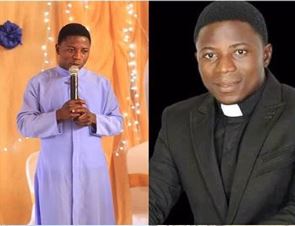 Rev. Fr Hosea Jatau Titus
A Nigerian cleric identified as Rev. Fr Hosea Jatau Titus, has died.
The priest was the Assistant Parish Priest of Queen of Apostles Catholic Church Shinge, Lafia. He lost his life yesterday in a fatal auto crash along the Kwandere-Keffi road.
Local report show that Rev. Hosea died while returning from a mass.
An eyewitness said the priest had lost control of his car and rammed into a bridge along the road.
His very sad death came just two days after reportedly celebrating one year of priesthood.
Below are photos from the accident scene: 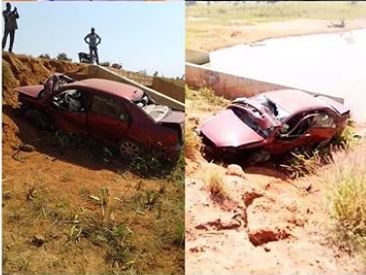 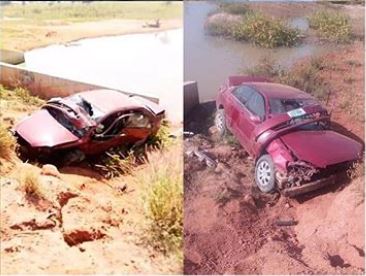