Nigerian politicians are fond of getting into the 'Fayose Mode' when the general elections approach for the sake of securing the political support of the electorate. 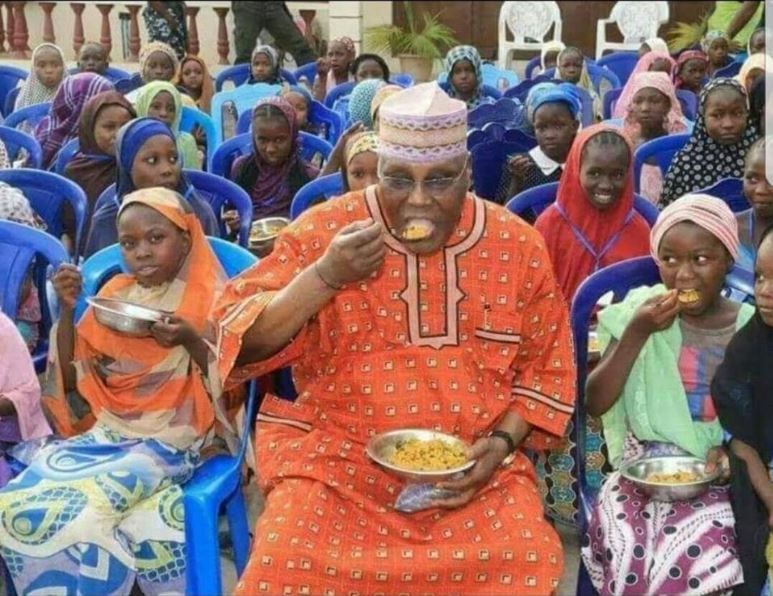 Vice President Atiku Abubakar
During electioneering campaign in Nigeria, politicians tend to engage in plebeian activities like eating on the streets, dancing with the poor, riding bicycles and others for the purpose of winning the hearts of the electorate.
The popular belief is that this act presents them as that humble 'man of the people' especially in this age of populism.
One of the proponents of this awkward acts is the governor of Ekiti State, Ayodele Fayose who has made relating with the rugged people his stock-in-trade.
Despite the interesting nature of this as well as the accompanied hysteria, majority of the political actors disappear from the streets where they canvassed for votes after the election.
This is a compilation of some of the awkward things some politicians have done in the past in their strong bids to win political power and launder their image in public.
"Verily verily I say unto you, when thou seeth these signs.. Knowest thee that the perilous time is come.. Guard your PVC with trembling and fear. Thou shalt not be deceived.. " Politincus 20 vs 19.
This post contains the pictures of Atiku Abubakar, Andy Ubah, Iyiola Omisore, Governor Ayodele Fayose, Governor Akinwunmi Ambode, Vice President Yemi Osinbajo, Godwin Obaseki, Tanko Al Makura, Rochas Okorocha, Nasir El Rufai, Governor Rochas Okorocha and others.
See more photos: 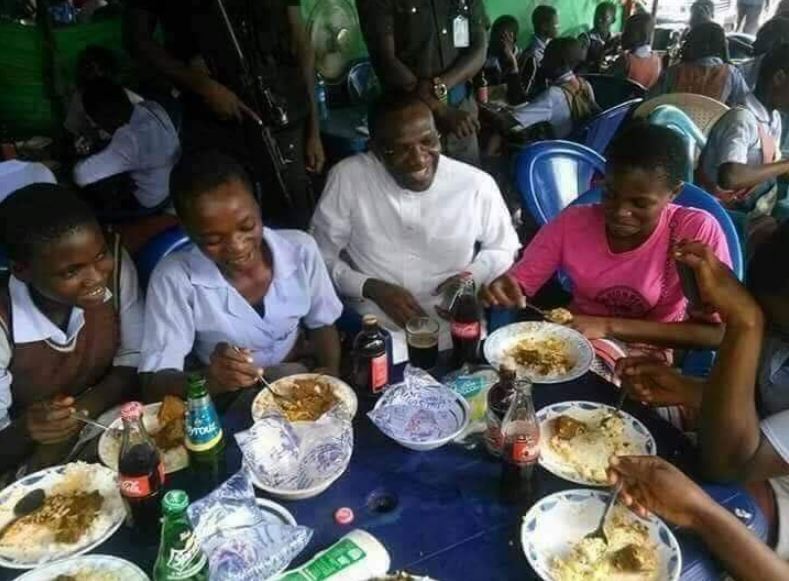 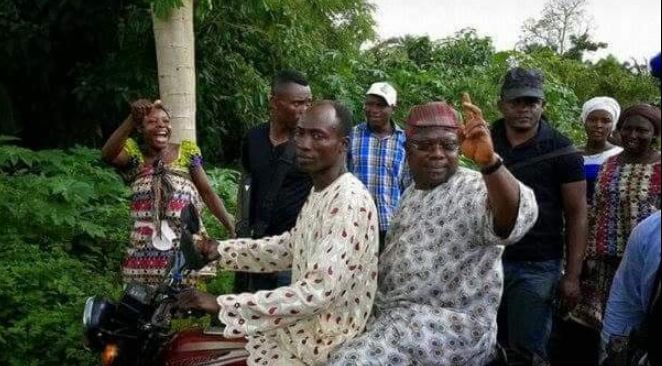 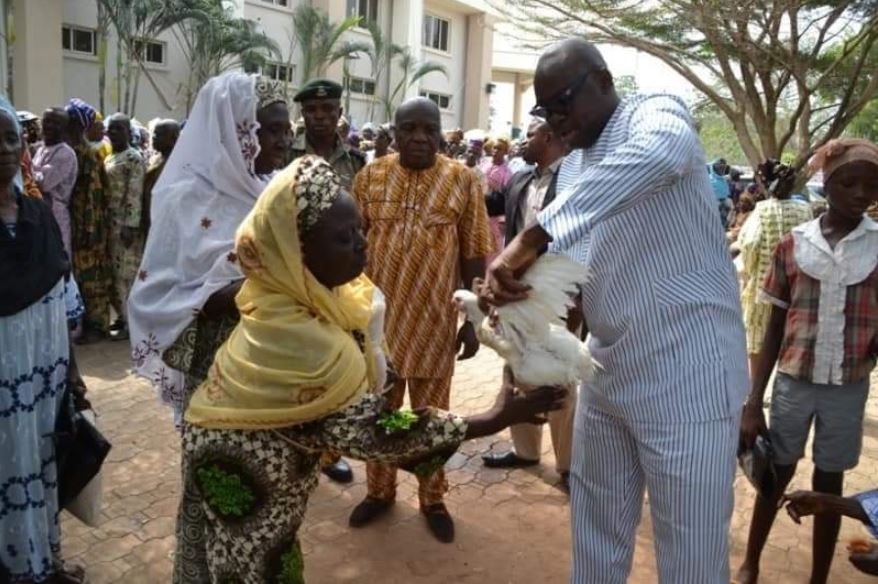 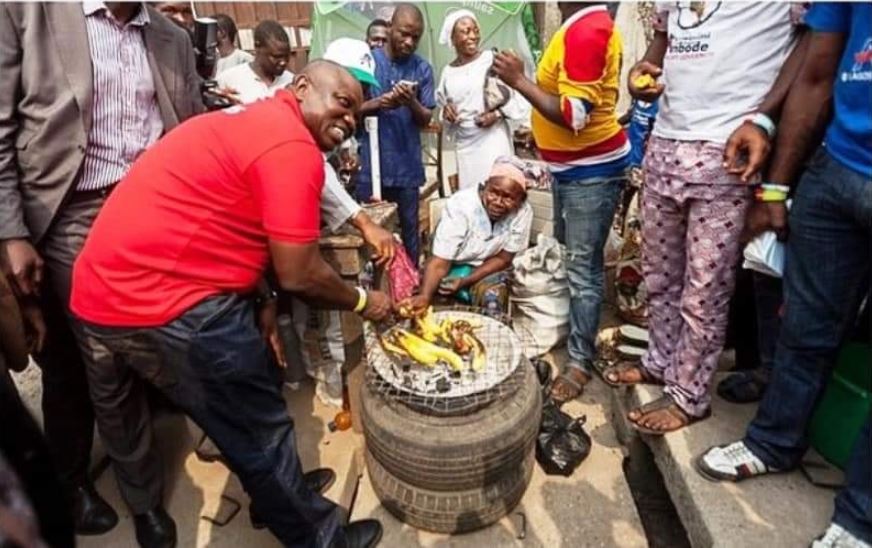 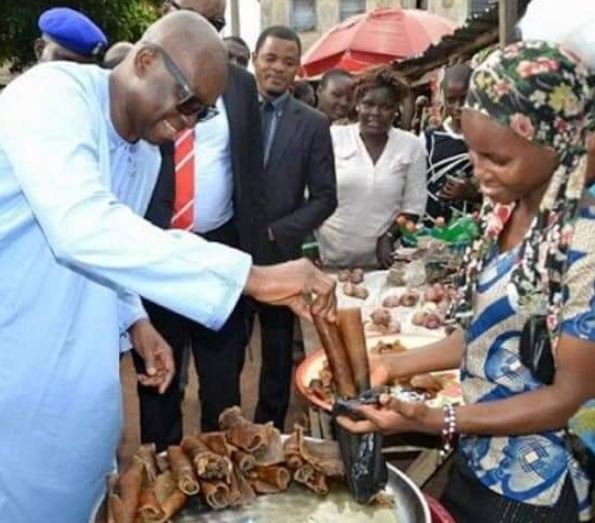 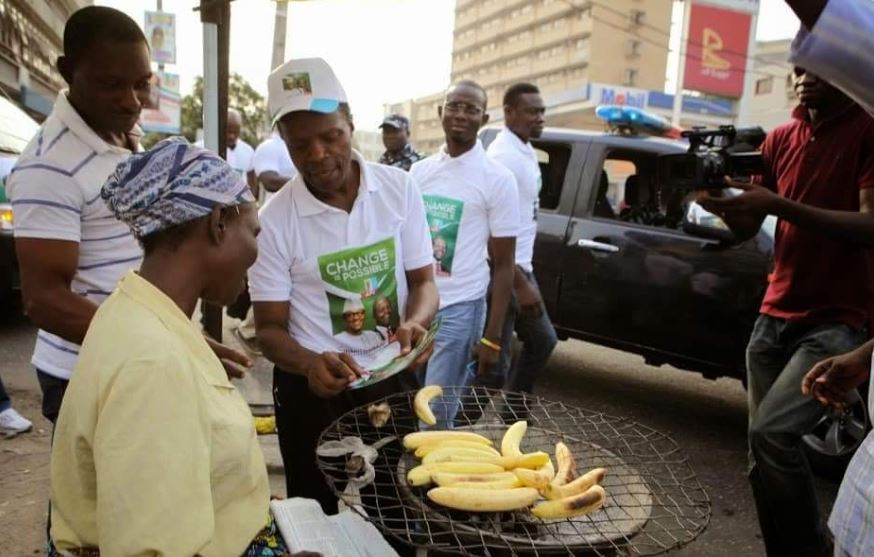 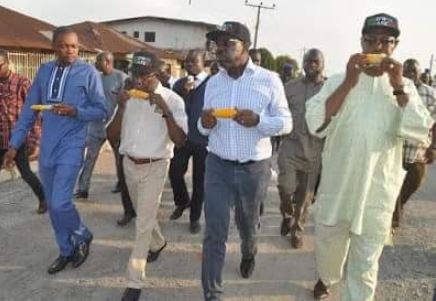 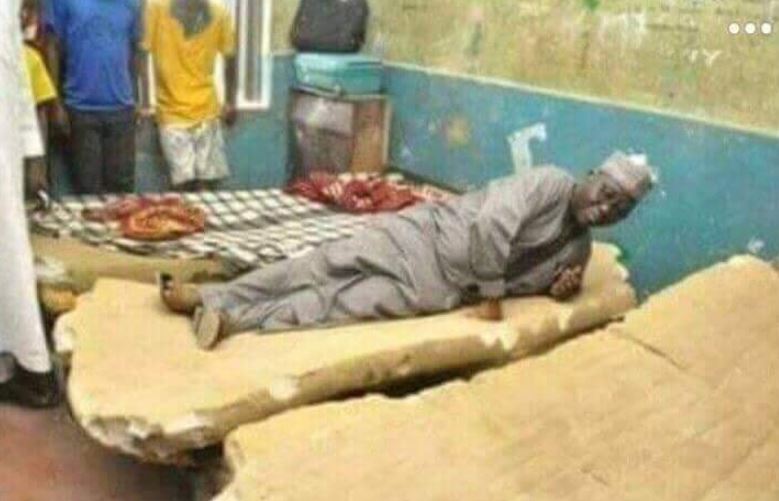 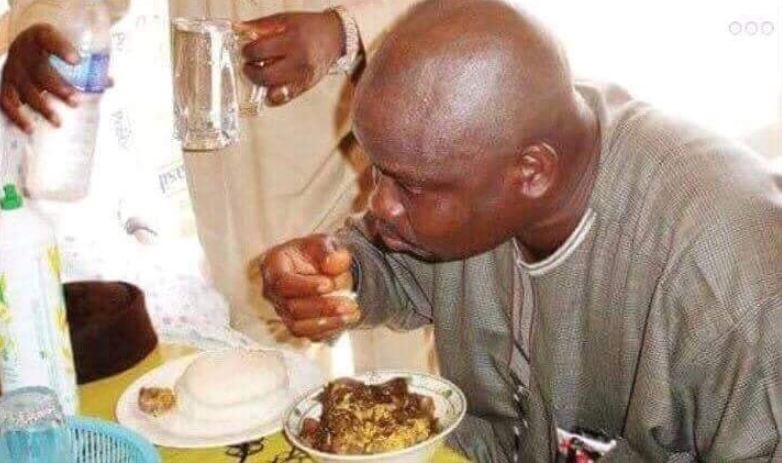 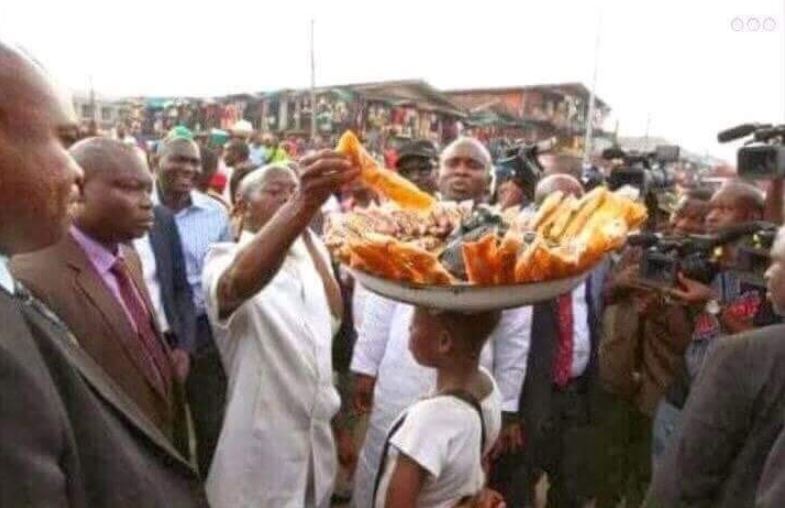 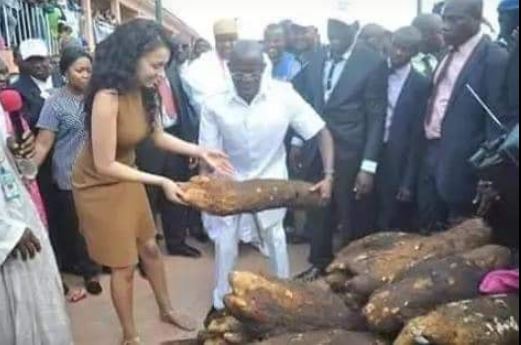 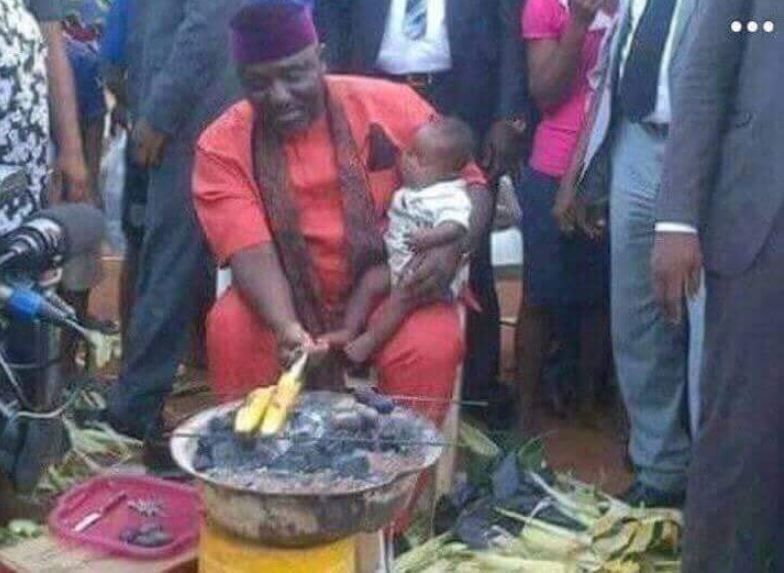 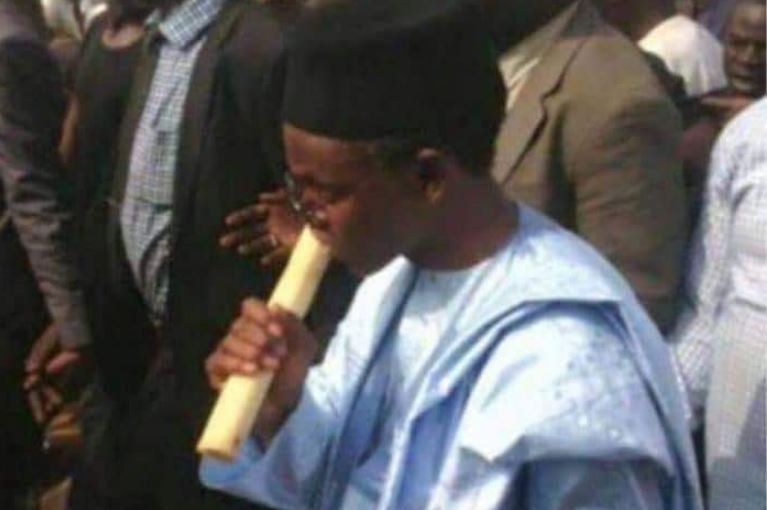 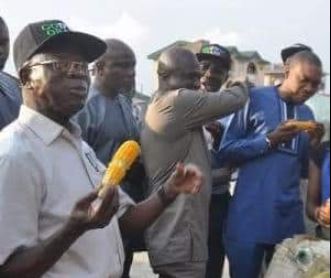 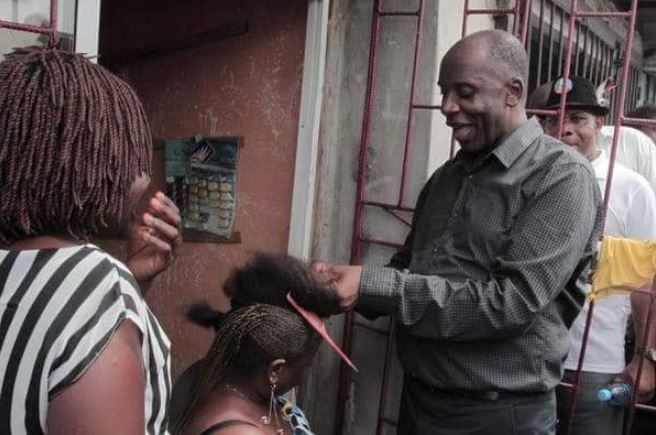 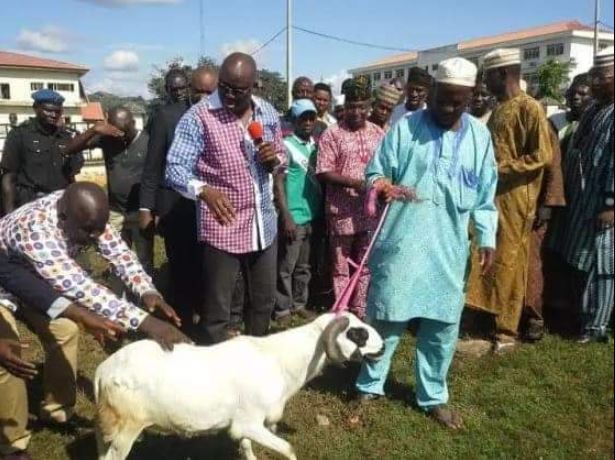 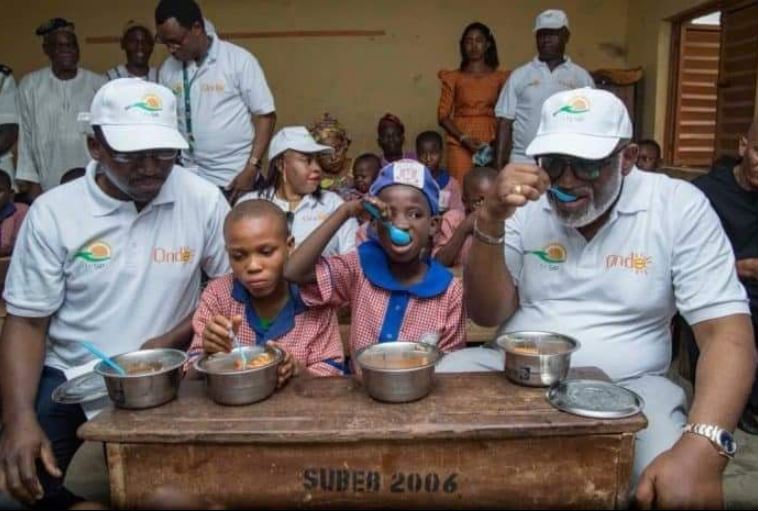 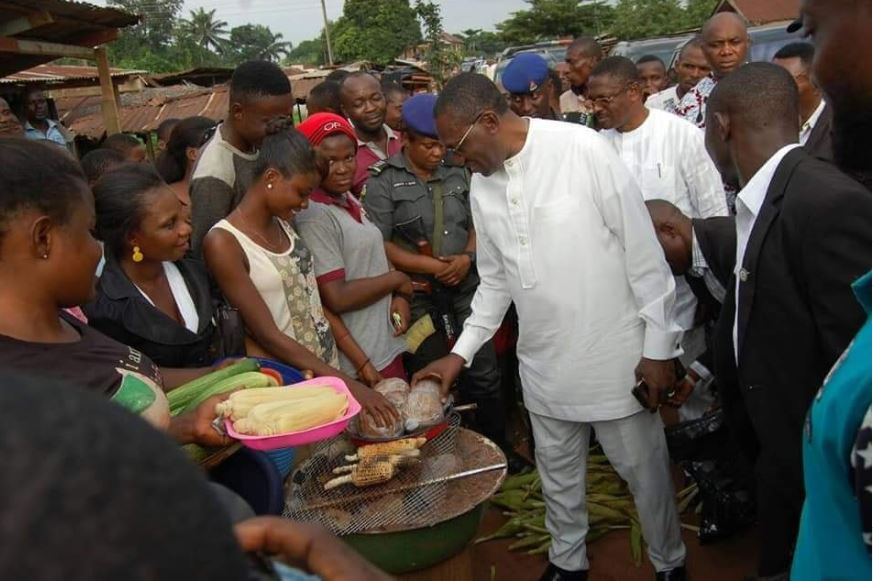 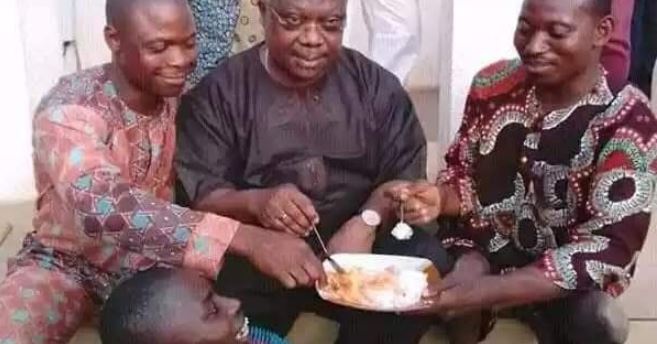 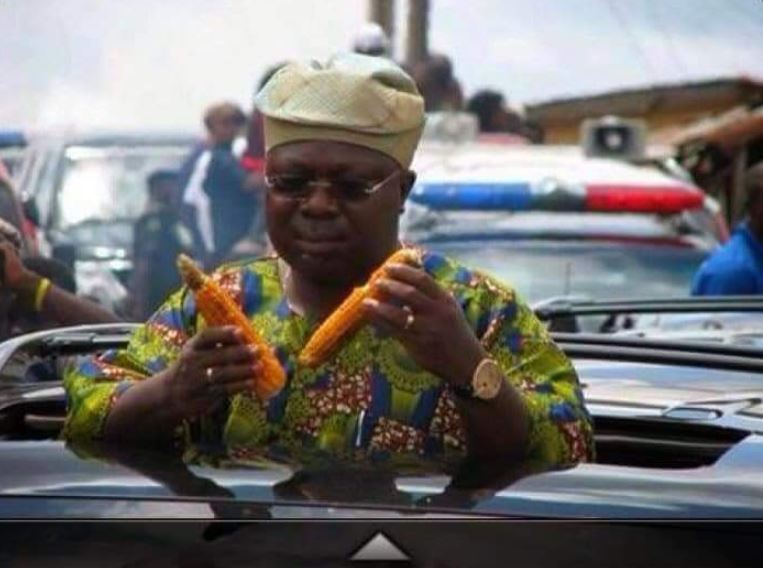 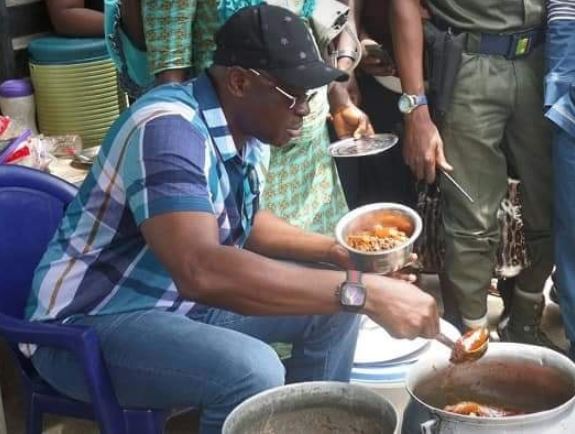 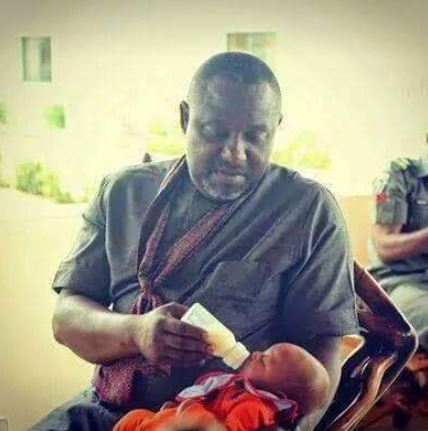 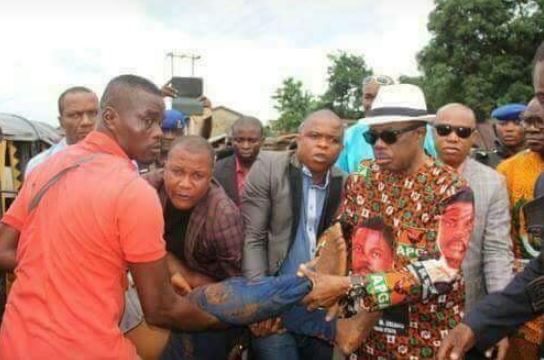 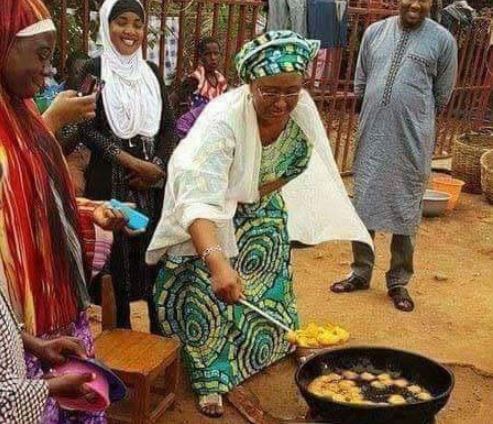