Rare Photo Of Pete Edochie And Family In The 1980s

Posted by elitism6 on August 17, 2018
An epic throwback photo which shows the entire household of popular veteran Nollywood actor, Peter Edochie in the 80s, has emerged online. 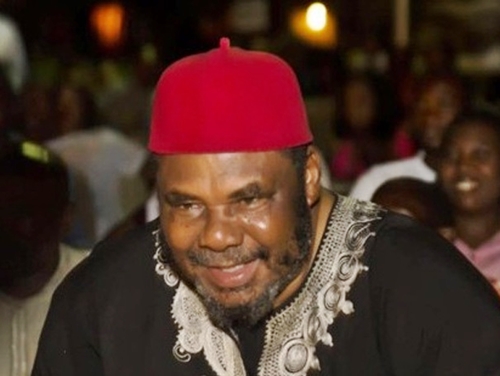 Chief Pete Edochie
Legendary Nigerian actor, Chief Pete Edochie, who is considered one of Africa’s most talented actors, and has been honoured with Industry Merit Award and Lifetime Achievement Awards, has a large family, and a throwback photo of them has emerged online.
According to the seasoned administrator and broadcaster's family photo which was taken in the 1980's, he has a total of six sons, which includes famous Nollywood actor, Yul Edochie. 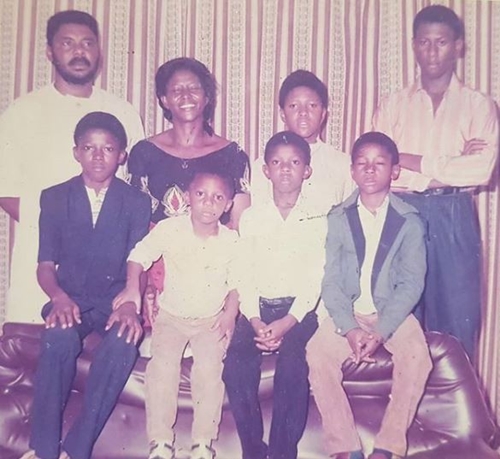 The Edochie family in the 80s
Recall that Pete Edochie came into prominence in the 1980s when he played the lead role of Okonkwo in an NTA adaptation of Chinua Achebe’s all-time best selling novel, "Things Fall Apart".
Edochie who descends from the Igbo tribe in Nigeria and is a proud Catholic, was honoured as a Member of the Order of the Niger by President Olusegun Obasanjo in 2003.
celebrity nollywood Pete Edochie