Posted by elitism6 on August 02, 2018
Some villagers in Plateau state have again paid with their lives after being attacked by armed men. 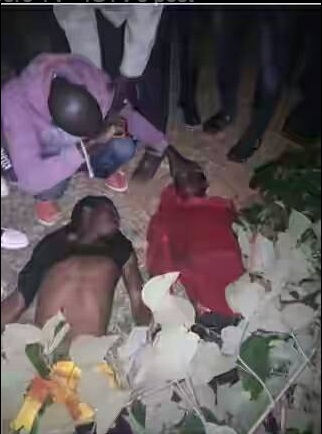 The victims
Armed bandits have invaded Rafiki village, off Rukuba Road in Jos North Local Government Area of Plateau State killing at least five persons.
It was gathered that the incident, which occurred, on Tuesday night, also left a passer-by, who was returning home, dead and his vehicle burnt.
The killing raised tension at the Rukubu Road area in the state capital, where movement of persons and vehicles were restricted for fear of the unknown.
The Public Relations Officer of the Plateau State Police Command, DSP Marthas Terna Tyopev, confirmed the incident and the said four of the corpses were deposited at Bingham University Teaching Hospital Jos and one at Specialists Hospital, Jos.
“It was at about 20:30hours on Tuesday the Command received an information that some people were attack at Gravity, a popular place at Rafiki village of Rukuba Road in Jos North Local Government Area of Plateau state. 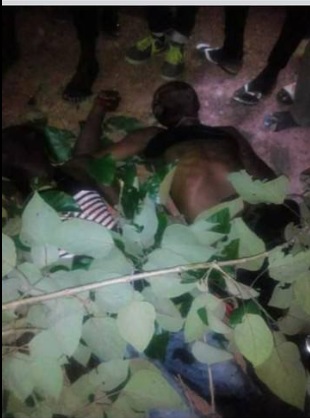 “Immediately the information was received, the Command mobilized operatives to move to the area, on arrival we discover that four people lost their lives in the place on a hill.

“We also discovered in the scene of crime some exhibits, we discover some shells of AK47 ammunition, some wraps, empty containers of elicits drinks.

“As we down from the hill, we also discovered that another person also lost his live on the road, probably  may be he was coming back from somewhere and he was attack and killed in his vehicle.
“The four corpses were recovered to Bingham University Teaching Hospital Jos, and the corps of the person that was attack later on have been deposited at Plateau Specialists Hospital Jos.

“As I speak with you, we have deployed our men there to make sure that the roads are not block and the area is peaceful and under control.
“In all, five people lost their lives in the incident and we are looking at cult related issue, this is because the scene of the crime is a very difficult terrain for somebody to ordinary go there.”
Plateau