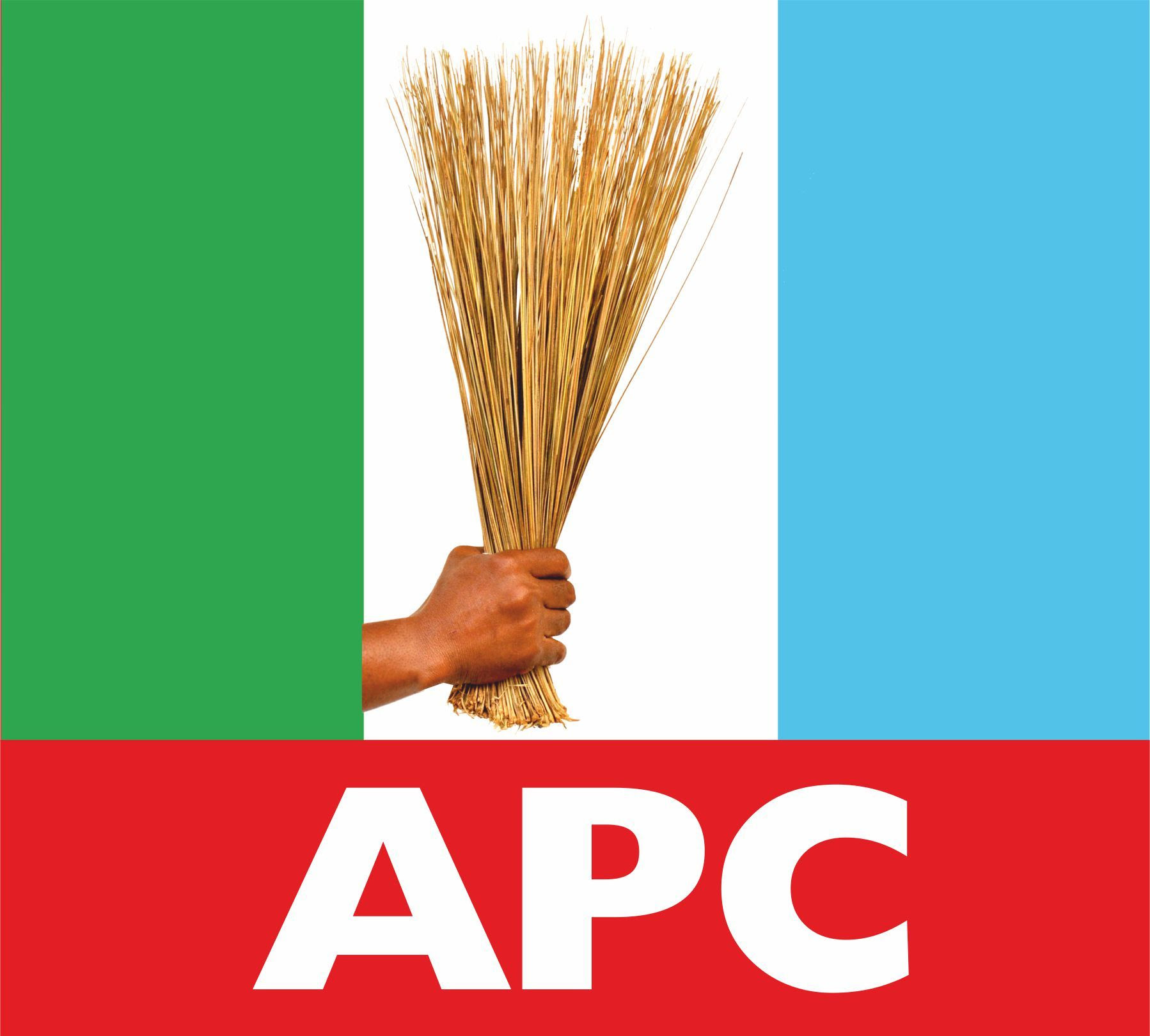 Chairman of the All Progressives Congress (APC), in Yobe State, Alhaji Adamu Chilariye has accused the Peoples Democratic Party (PDP) of illegally buying the permanent voter’s card (PVC) of unsuspecting members of the public.He made the accusation on Thursday at a press briefing in Damaturu. Chilariye stated that the state exco of the APC was notified of the development.
“The PDP political office holders in Yobe Zone B have been using surrogates to purchase voter’s cards within Potiskum town at the cost of N5000 per PVC,” he alleged.

He disclosed that the APC has lodged complaints with the security agencies against the illegal act.Chilariye advised the general public to be careful not to fall into the politicians’ trap.The chairman disassociated SEC from some political aspirants in APC who had begun to deceive members of the party that they were endorsed by the SEC.
“The SEC wishes to state that it has no anointed aspirant and will only support the candidate that emerges as the party’s flag bearer during primaries”, he said.
PDP vs Apc