Okorocha worried over the presence of Ararume, Izunaso in APC wants them out. 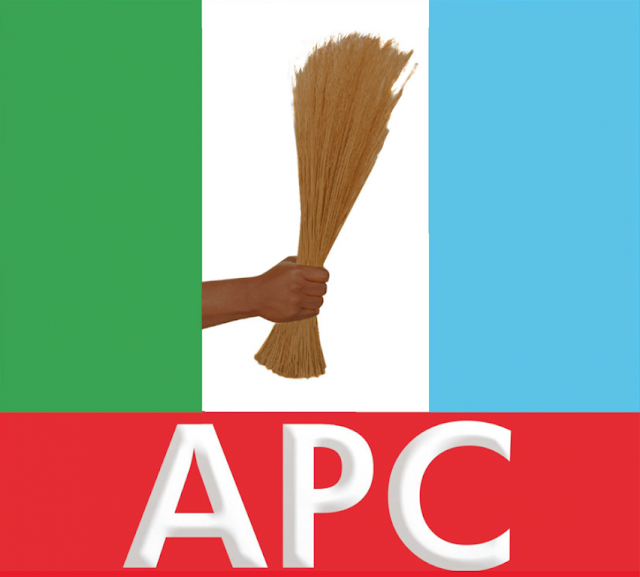 The last might not have been heard about the troubles disturbing the All Progressive Congress, APC in Imo state going by what the governor of the State and a leader of the party, Owelle Rochas Okorocha said during an interactive session are anything to go by.
At a Press briefing held yesterday in Owerri, Okorocha who spoke in bitter mood concerning what he passed through in the hands of the members of the Coalition, otherwise known as the Allied Forces gave an impression he does not want the likes of Senators; Ifeanyi Araraume and Hope Uzodimma in the party again, even as he alleged that those opposed to him would soon dump APC for another party.


While Okorocha controls his Rescue Mission faction of the APC, Araraume and Uzodimma are of the opposing camps.
According to the governor, the Coalition led by Araraume and Uzodimma can’t be Imo Governor same for their lineage, adding that in previous elections he won as Governor in 2011 and 2015 under APGA and APC, those challenging him for the position were not part of the success stories.
He further said that the Coalition members are on their ways out because of their manner which are unwanted in the present crop of APC members in the State.
Speaking further, the Governor maintained that both the coalition members and their generations cannot succeed him since they refused to respect the Governorship position. “I challenge Araraume to go and pick another party with his group and win election the way I did in 2011 and 2015” Okorocha boasted.
Governor Okorocha also said that the Rescue Mission group does not believe in zoning adding that the church should diverse Uche Nwosu and Uloma his daughter for the Chief of Staff to become governor in 2019.