#NASSSiege: How Sacked DG Of DSS Connived With Top Politicians - IG Of Police Reveals In Report

Posted by elitism6 on August 10, 2018
The Inspector-General of Police, Ibrahim Idris, has accused Lawal Daura of gross violation of Nigerian Constitution in Tuesday's barricade of the National Assembly by State Security Service operatives. 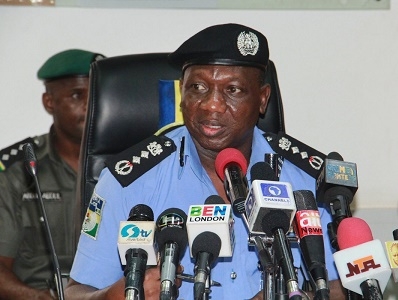