MC Jebi who recently celebrated his birthday decided to treat fans to a side of him him they might not have seen before and that is his six packs.

The MC who also doubles as an actor and comedian made headlines last month after hosting one of the most sold-out events with his STAGE ON FIRE concert. described as one of the most promising talents in the industry Mc Jebi is your sure banker to thrill your audience. 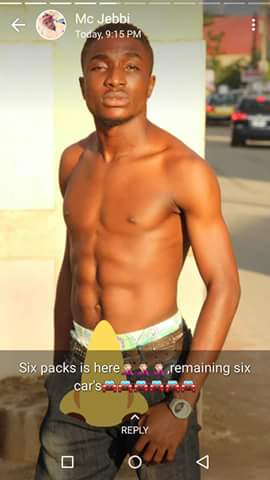 While some might have seen it as Six Packs others are yet to agree saying he still needs lots of workout outs.

What do you think 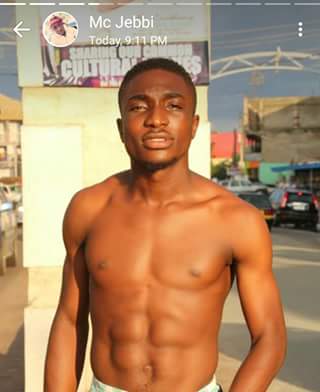