Man Who Killed Family Discloses Motive Behind The Act


A man who reportedly killed his pregnant wife and daughters has finally opened up on why he committed the act. 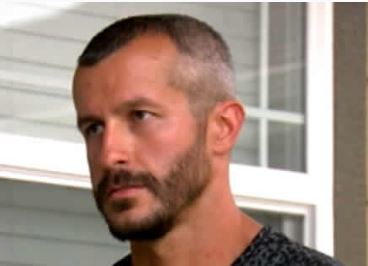 Chris Watts
A Colorado oil worker charged with murdering his pregnant wife and two young daughters told investigators following his arrest that he killed his wife after she strangled the children, court documents showed on Monday.
According to Yahoo News, quoting Reuters, Chris Watts, who had been involved in an extramarital affair with a co-worker, said during a police interrogation that his wife, Shannan, strangled their daughters Bella and Celeste after he announced that he wanted a separation, according to an arrest affidavit filed in the sensational case.

“While in the bedroom, via a baby monitor located on Shannan’s night stand, he observed Bella ‘sprawled’ out on her bed, blue, and Shannan actively strangling Celeste,” Frederick Police Officer Matthew James wrote in the affidavit.


“Chris said he went into a rage and ultimately strangled Shannan to death,” James wrote.
Watts, 33, was formally charged on Monday with five counts of first-degree murder, one count of unlawful termination of a pregnancy and three counts of tampering with a deceased human body.
The five murder counts include alternate legal theories available to prosecutors under Colorado state law.
Watts has been held without bail since his arrest last week for the murders of his family that has fixed national attention on the tiny former mining town of Frederick, now a bedroom community of 13,000 people.
Diaspora