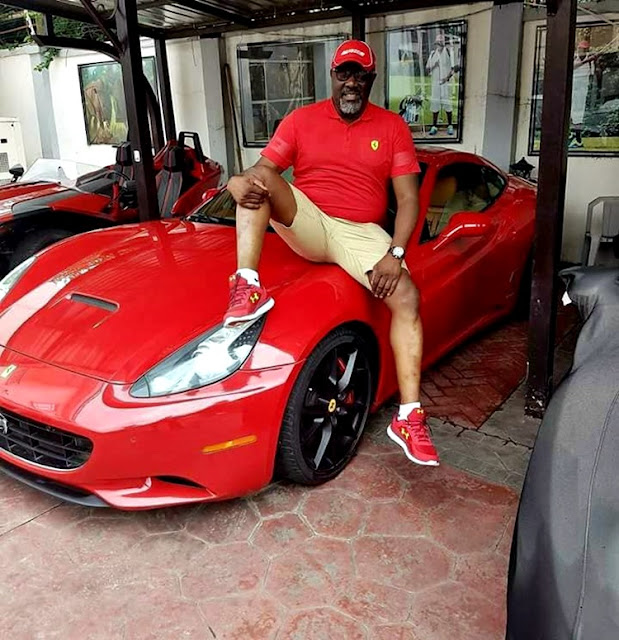 Talk about a man who is not afraid to speak his mind, a man which the Yorubas called, Ogboju ode ninu igbo irumole, "A fearless hunter in the forest of thousand demons" then Dino Melaye will come to mind. Love or hate him, Dino Melaye has this special aura he carries around that you just can't ignore him.

The Kogi born senator has been through a lot politically and he seems not perturbed as he remains strong ever. How can we forget his songs, his dance steps and his vocal dexterity in National Assembly either when he is presenting a case or defending, Dino Melaye is a man to always watch out for. As fearless and bold he is and not always afraid to speak his mind, he seems to have a weakness for cars., he loves luxury.

As at last count, Dino Melaye has about 12 exotic cars which are estimated to cost about 3 billion naira. His range of cars ranging from Rolls Royce to Ferrari to Mercedes Benz, Polaris Slingshot, Vintage cars, and the list is endless. To Dino, the more you more, the better. His Abuja home can best be described an array of exotic car collections. He recently bought a new Rolls Royce and he treats this car as a baby so much he parks the car in his living room.

AutoReportNG was able to get some exclusive of some of his wonders on wheels, this man truly loves cars. 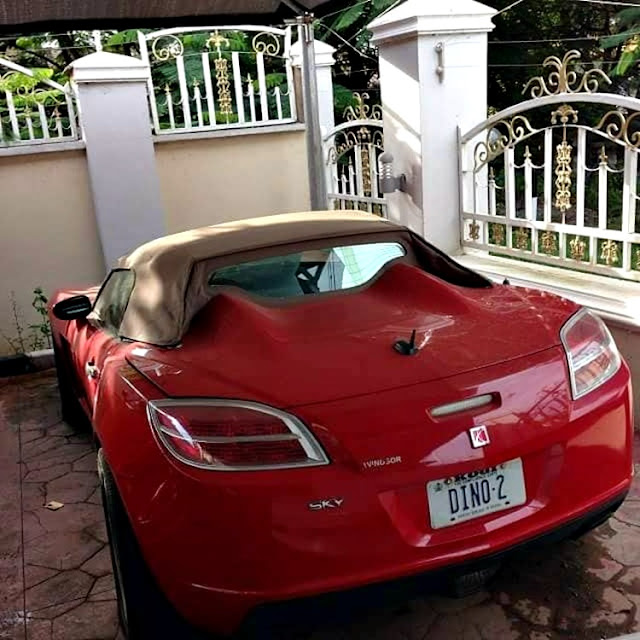 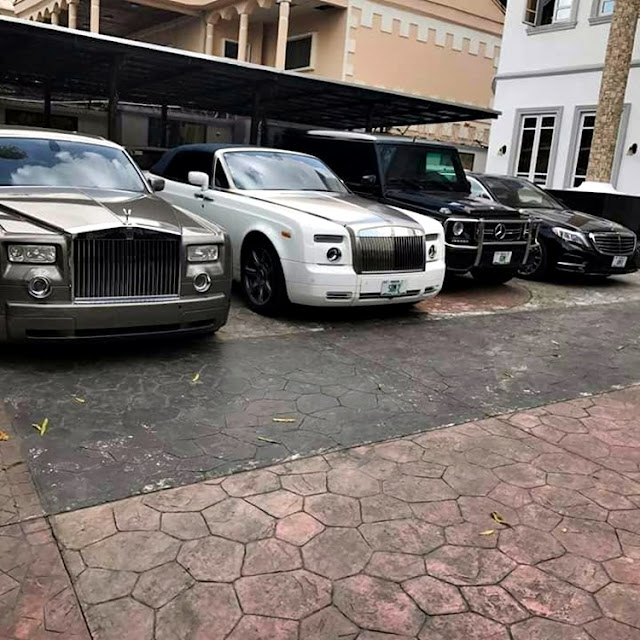 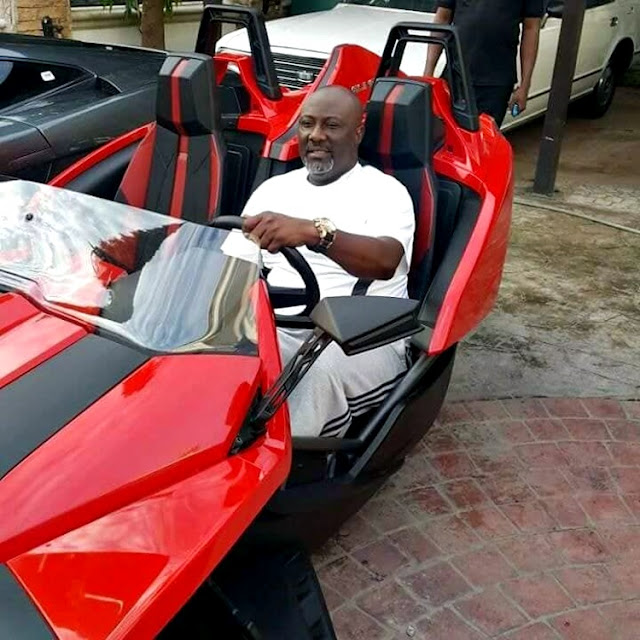 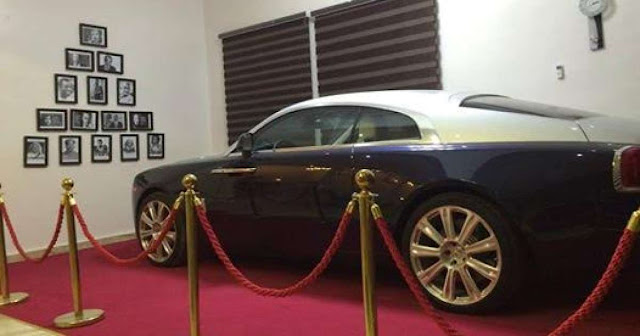