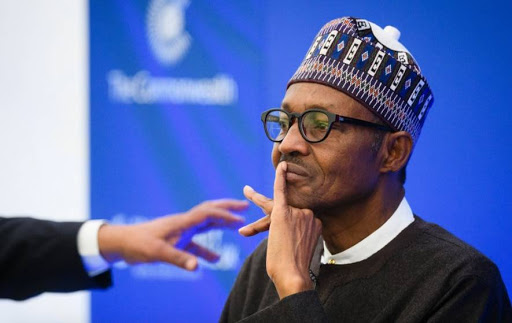 A dusk to dawn curfew has been imposed on Twon-Brass in Bayelsa State following a clash between the supporters of the Peoples Democratic Party(PDP) and the All Progressives (APC) in the riverine area, which led to the death of at least two persons on Monday.

The bloody encounter, which also saw many suspected thugs from both parties injured, followed the recent disturbances in the Brass Local Government Area (LGA), which were caused by a power tussle between the council Chairman, Victor Isaiah and the only APC member of the state House of Assembly, Hon. Israel Sunny-Igoli.