Posted by elitism6 on August 17, 2018
A beauty contestant has lost her life during a photo shoot at a beach after being hit by a strong wave. 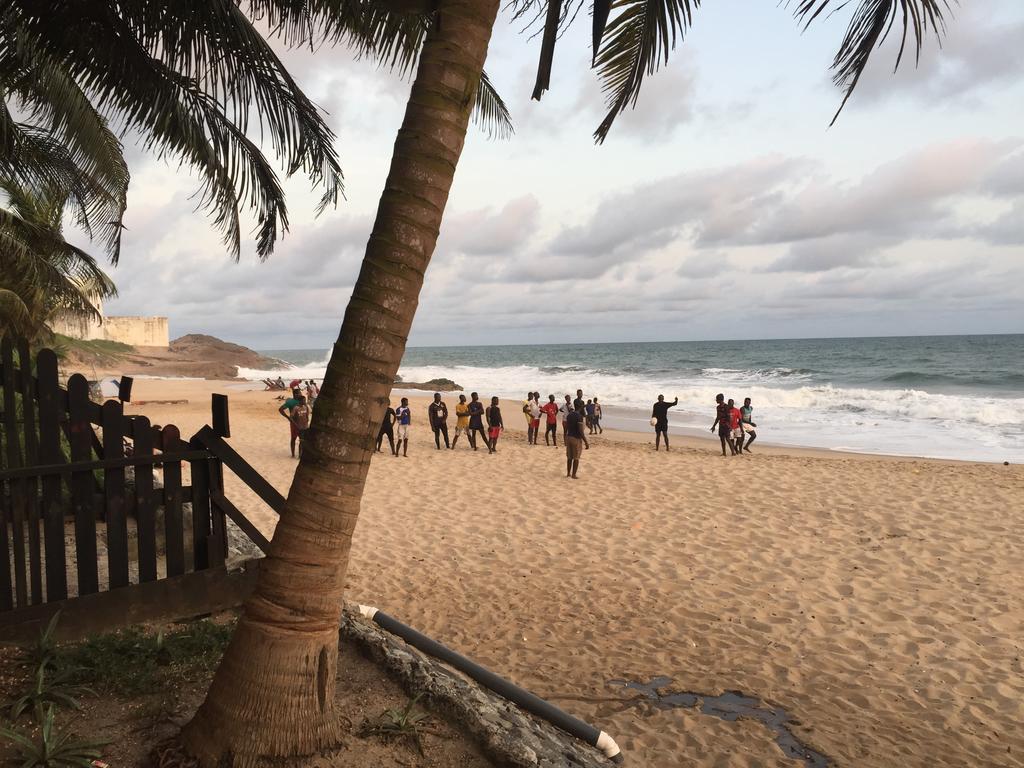 Oasis beach, Ghana (Source: Web)
Tragedy hit a group of beauty contestants when a strong wave hit them while they were taking a photo shoot at the Oasis beach in Cape Coast Thursday evening leading to the death of one of them.
One of the ladies is still missing while two of them and a gentleman are on admission at the Cape Coast Metropolitan Hospital.
The deceased and the missing lady; whose names are yet to be given, are said to be students of the University of Ghana and the Mampong Campus of the University of Education, Winneba respectively.
The body of the deceased has been deposited at the University of Cape Coast hospital morgue.
The Director of Public Affairs of the University of Cape Coast, Major (rtd) Baah Bentum said the ladies, who were participating in the “Face of USAG”, were part of a group of students who were attending the annual congress of the University Students Association (USAG) at the University of Cape Coast.
According to him, the tragedy hit when a wave swept them off the rocks they stood on for the photo shoot.
Confirming the incident to Graphic Online, the Central Regional Police Public Relations Officer, Deputy Superintendent of Police, Irene Oppong said the police were taking statements for investigations.
Meanwhile the parents of the deceased have been informed of the death.
News pageantry