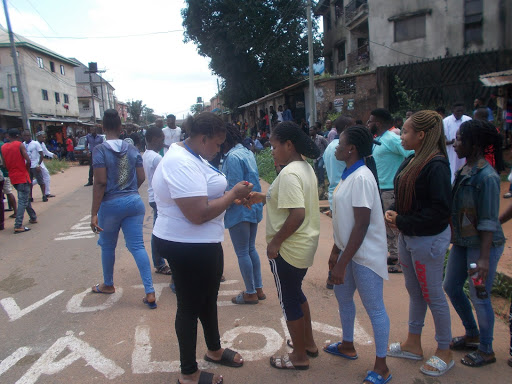 Aladinma students alliance which is one of the most populated and peaceful confederations of student had it's annual election on Saturday 11th August, to usher a new set of executives.  The election which started with accreditation had no end as circumstances over took the process, we learnt.

The election was forced to be declared inconclusive by security operatives who were called on.

According to our shield sources "The election was Inconclusive because we don't know who called the state CID. The policemen said that d state CID called them that there was malpractice on ground, this lead to declaring it inconclusive".

Following the backdrop, Mr. Emmanuel Obi, IMSU traditional ruler Wednesday 15th August resigned as the aladinma electoral chairman. This was disclosed to us in a letter he sent to the dean of students affair and the immediate past president of the alliance. 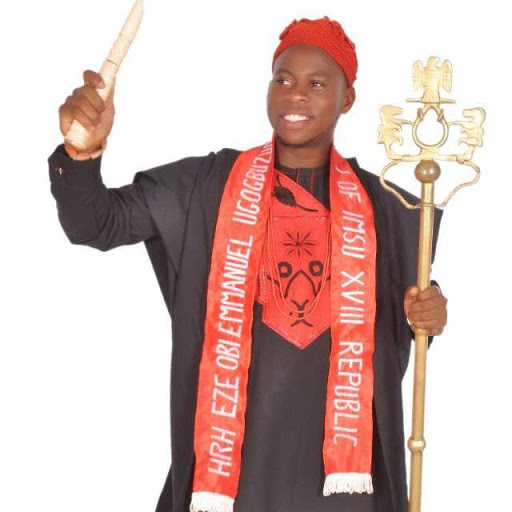 His choice to further contribute more meaningfully to the ongoing efforts at repositioning students politics in IMSU informed his resignation. Below is the letter.

I obi Emmanuel the recent Electoral committee chairman of ALADINMA STUDENTS ALLIANCE IMO STATE UNIVERSITY OWERRI
I wish to use this medium to brief on all the students who in their own hearts participated on the Alliance Election held on Saturday 11th August which was declared inconclusive
Why I declared the Election inconclusive was that the police people I was working with then suddenly turned the whole of our efforts down by telling me that the state CID police division called the DPO orji police division that he heard some people were threntening some other people's life, which after the election was declared inconclusive by me the said I should follow them to police station for more clarifications which I did
Up till this moment no evidence was shown to me concerning what brought to the cancellation of the election
I hereby notify the whole students residing at the alliance that I was forced to cancel that Election which I was not biased rather I taught it wise that all the stake holders at the alliance are highly corrupt
So in the view of this I therefore RESIGN henceforth as the electoral chairman
For me not to entangle myself with those police men and the alliance stake holders
Thanks
Signed
Obi Emmanuel k