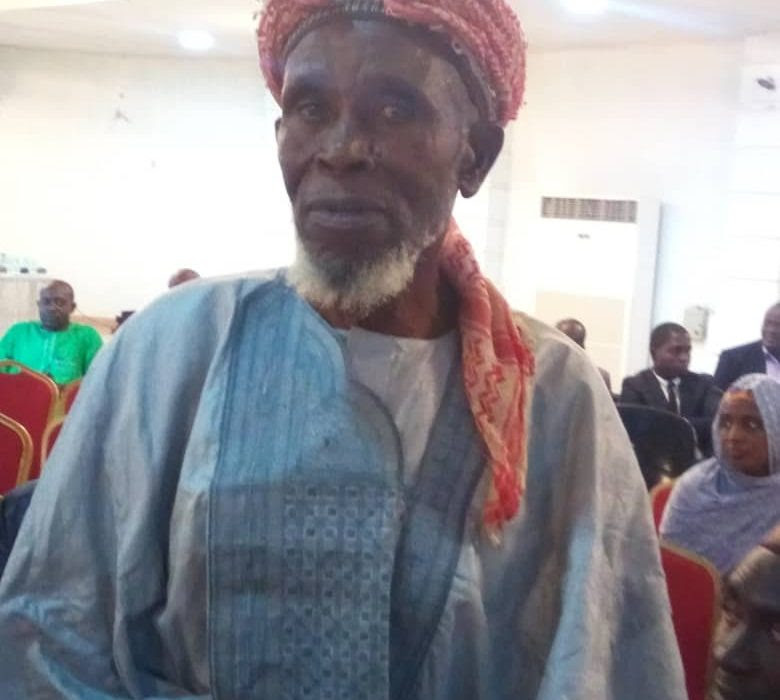 The Imam saved about 300 persons on June 24 when suspected Fulani herdsmen invaded about 15 communities in the Barkin Ladi LGA, killing over 200 persons.

“I hid the women in my personal house and after that, I took the men into the mosque and hid them there,” Imam Abubakar had stated.

However, the assailants caught up with the Imam, forcefully demanding that he release those who were Christians in the mosque.

But the cleric said deceived the bandits that all those in the mosque were Muslims and upon hearing this, the attackers left him and continued with their killing elsewhere.

“The President has told me to bring Imam Abdullahi Abubakar for a hand shake which will be followed by a national honour. I was also preparing what to do for this man. Although he is already in his old age, God knows why he did it at that age for us to study and also know how to maintain peace, not only in Plateau State but in Nigeria in general.

“What he did not only saved the people of Barkin Ladi LGA, not only Plateau State but I think the whole of this country because 300 lives is not a small number. So, Alhaji Abdullahi Abubakar, only God will reward you for what you have done.
crime Plateau