Douglas Geographical Area in owerri, housing the Owerre Ancestral  Market has turned Into a bandit territory as traders have resisted attempt by state government to demolish the market.

Picture of little boy and others who were shot in the early hours of Saturday 26th August has gone viral over the internet.

The killing is unconnected to the expiration of relocation notice given to traders at Eke Ukwu Owerri market by the state Government.

God have mercy, Everyone is advised to stay clear from Douglas as heavily armed troops ready to kill more innocent souls have invaded the area. 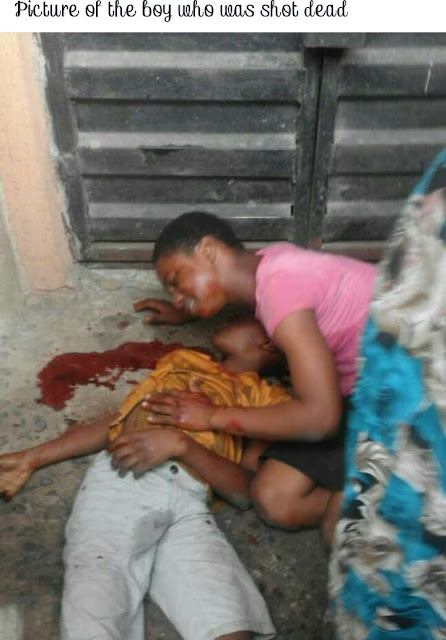 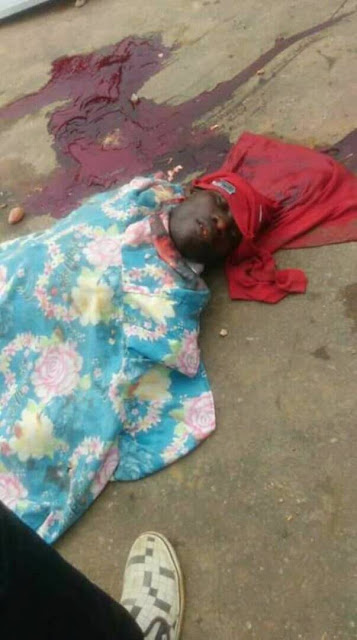 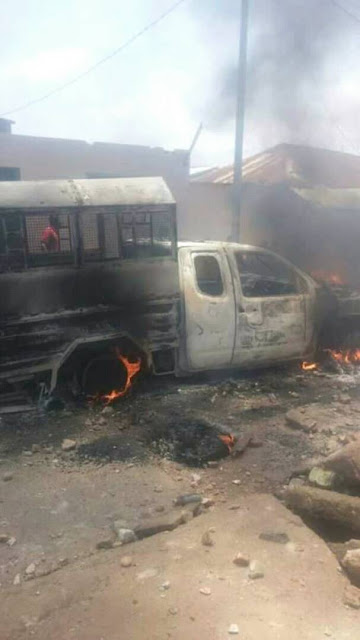 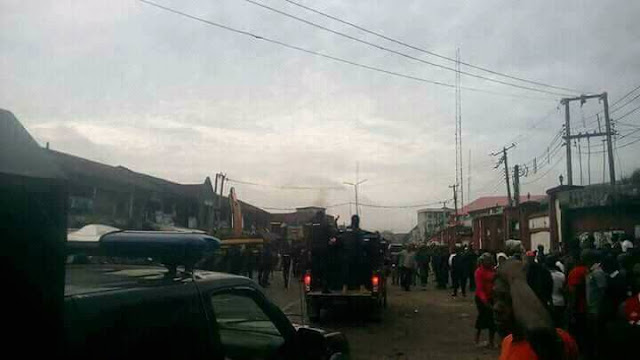 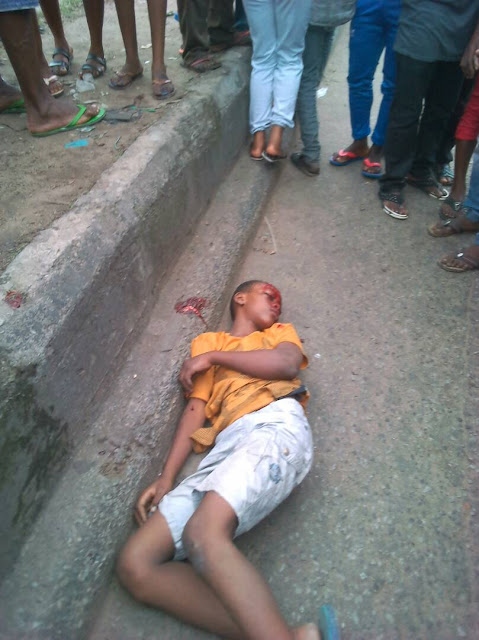