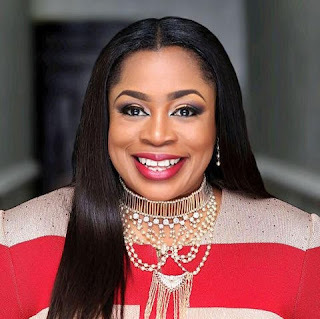 Osinachi Joseph, popularly known as Sinach, has been nominated in three categories— including the biggest song category— of the Dove Awards 2020 in the United States, with her hit track, ‘Way Maker’.

Dove Awards is organised by the Gospel Music Association, GMA, of the United States, and has been acclaimed one of the biggest gospel music awards in the world.


The Song of the Year Category, which is actually the biggest and flagship of the awards, is given to a songwriter and the publisher adjudged to have produced what is way above the class of competitors.

‘Way Maker’ is now acclaimed the first song written by a Nigerian gospel artiste to make the category.

An excited Sinach reacted to the nomination: “This nomination could only have come through the Spirit of God and not man.


“As I have said before, this song was born from the Spirit and it is soaring on the wings of the Holy Ghost. It is a song for the now.