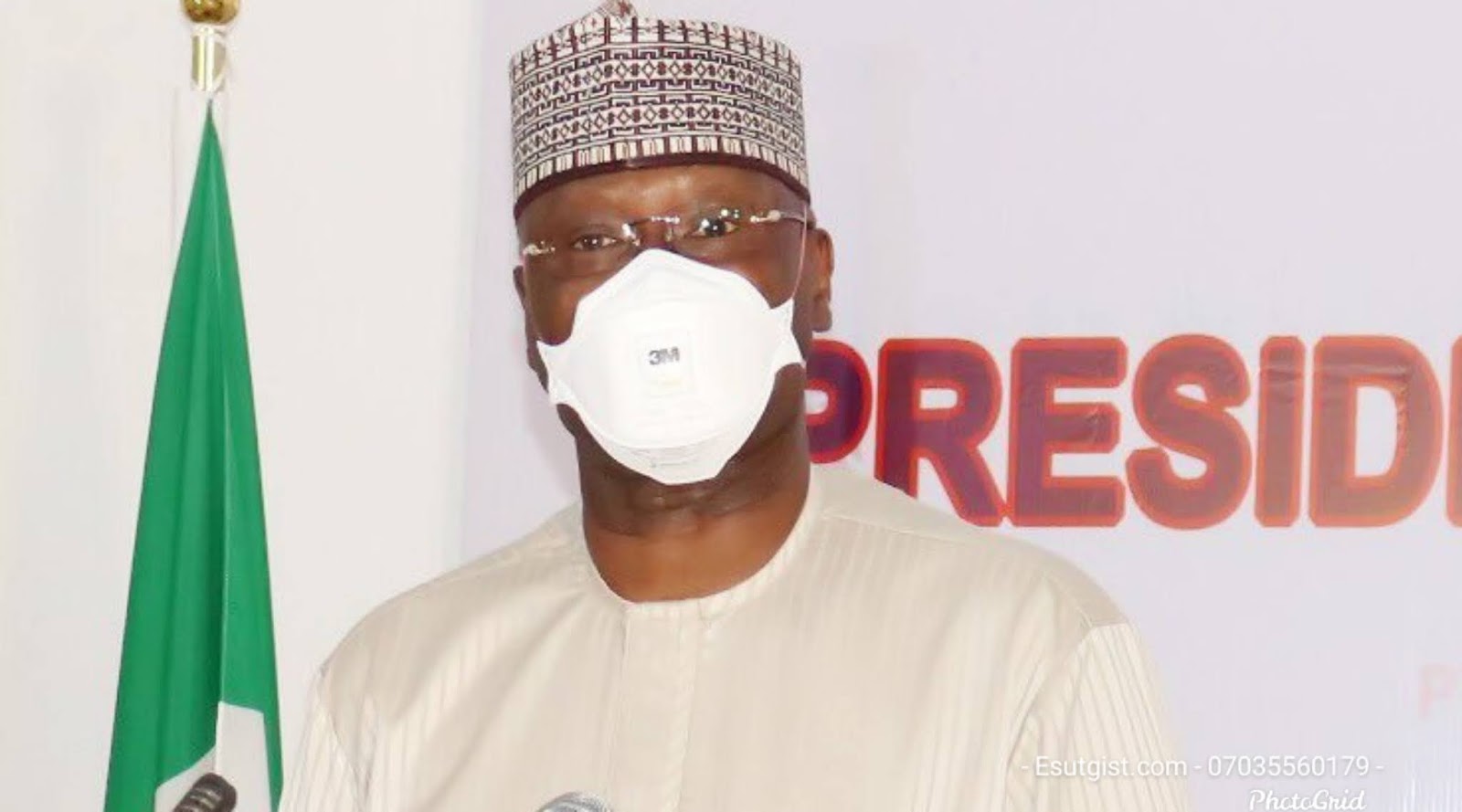 The Chancellor and founder of Oduduwa University, Ipetumodu, Ile Ife, Dr Abdulrahman Adedoyin, has urged the Federal Government not to reopen universities and other schools, including that of students, who are about to sit for the West African Senior School Certificate Examination if the figures of new cases of COVID-19 being released daily are correct. School Resumption

Adedoyin, whose position is different from many other founders of private varsities, said this in an interview with our correspondent in Ibadan on Monday.

The founder of Oduduwa University said it was not safe to ask students to return to schools amidst the rising cases of coronavirus being recorded all over the country.

He, however, said schools, markets, churches, mosques and other places should be reopened if the government had realised and accepted that the people would have to live with the virus for a long time.

Adedoyin also called for the dissolution of the Presidential Task Force on COVID-19 headed by the Secretary to the Government of the Federation, Boss Mustapha, because despite the huge amount of money the committee  claimed to spend every day, the cases had continued to soar.

He said, “ As far as I am concerned, It is better to be alive than to die. If the Federal Government is right with the figures of rising cases of coronavirus everyday, schools should not resume at all.” School Resumption