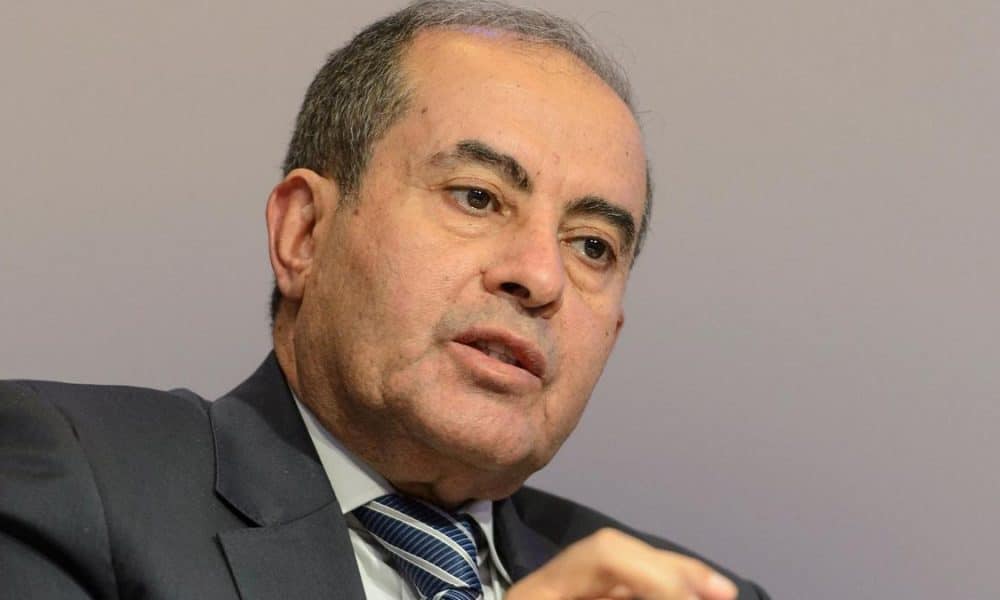 The death of the 67-year-old was announced in a statement released by His National Forces Alliance (NFA) stating that he died in Cairo, Egypt, where he had been hospitalised for two weeks.

According to the Acting Special Representative of the Secretary-General and head of UNSMIL, Stephanie Williams ”Jibril died after a battle with the coronavirus disease.”

She said,“Dr. Jibril was particularly dedicated to building civil society and promoting the inclusion of women and young Libyans in politics.

”Dr. Jibril was a friend and mentor to many and participated most recently in the UN-facilitated Political Dialogue Forum.

” He will be greatly missed.”