Posted by Famous on February 22, 2020
It was all fun yesterday, the 21st of February as pupils and students of Mirachi Academy and Mac College respectively came out en masse, arrayed in colourful traditional outfits to celebrate the institution’s cultural week. The event kick started at 11:00am with the opening prayer said in Igbo language by a JSS1 student named Jude Ugochukwu. It was packed with a lot of performances by the different classes, ranging from cultural dances to short plays to news correspondence and lots more all of which were communicated in the Igbo language. In an opening address, the students were kept abreast of the importance of the Igbo language and the Ibo culture. The speaker explained that our culture ignites the identity for which we are known for. The event was made agog when the pupils and students were treated to various native dishes like Abacha and fresh palm wine. Photographs speaks below. 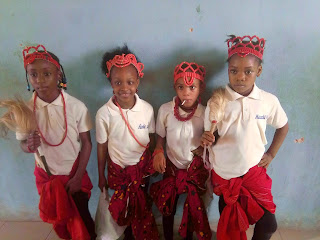 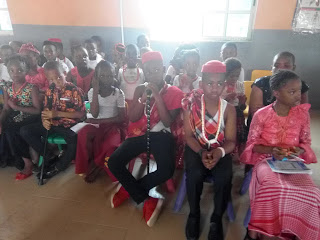 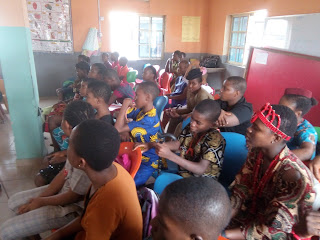 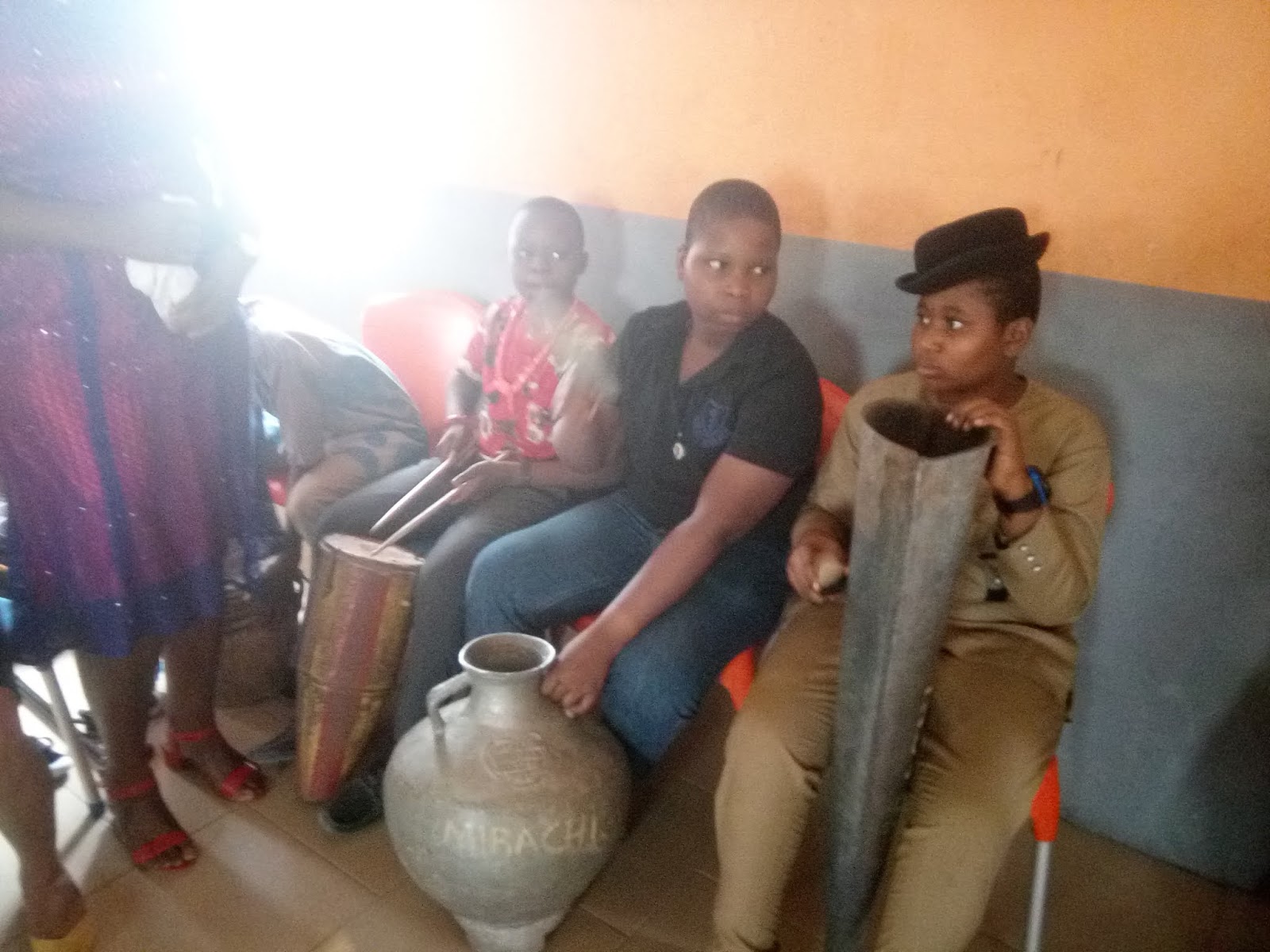 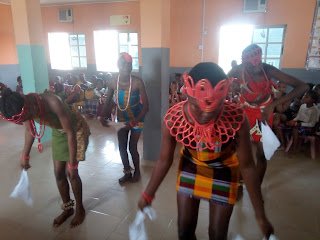 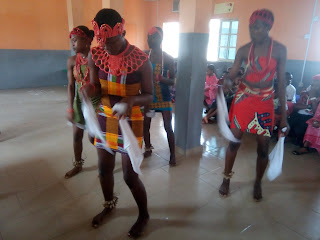 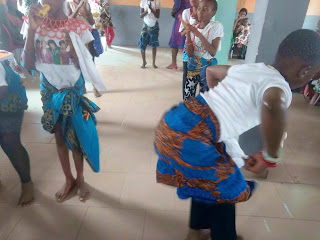 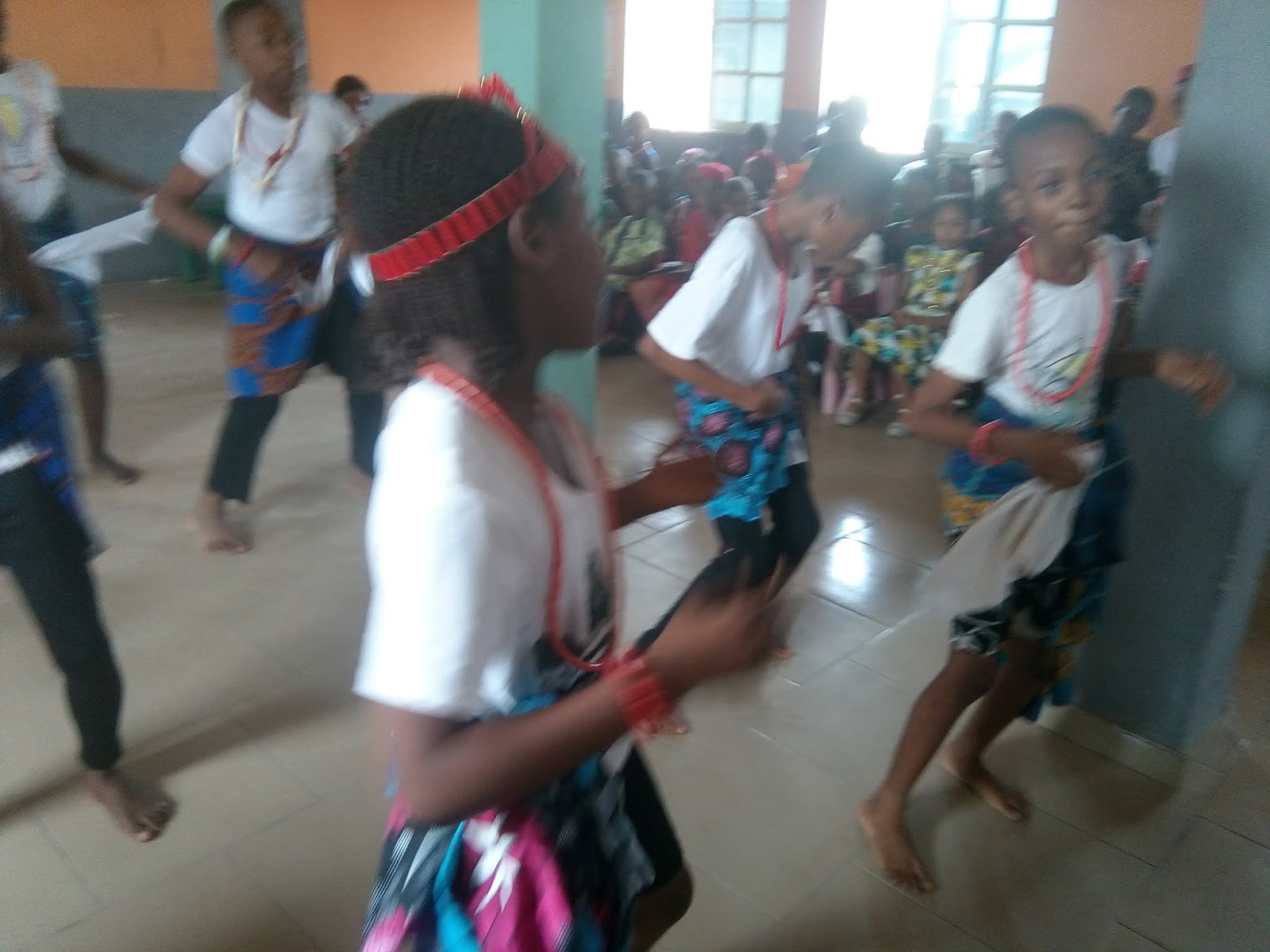 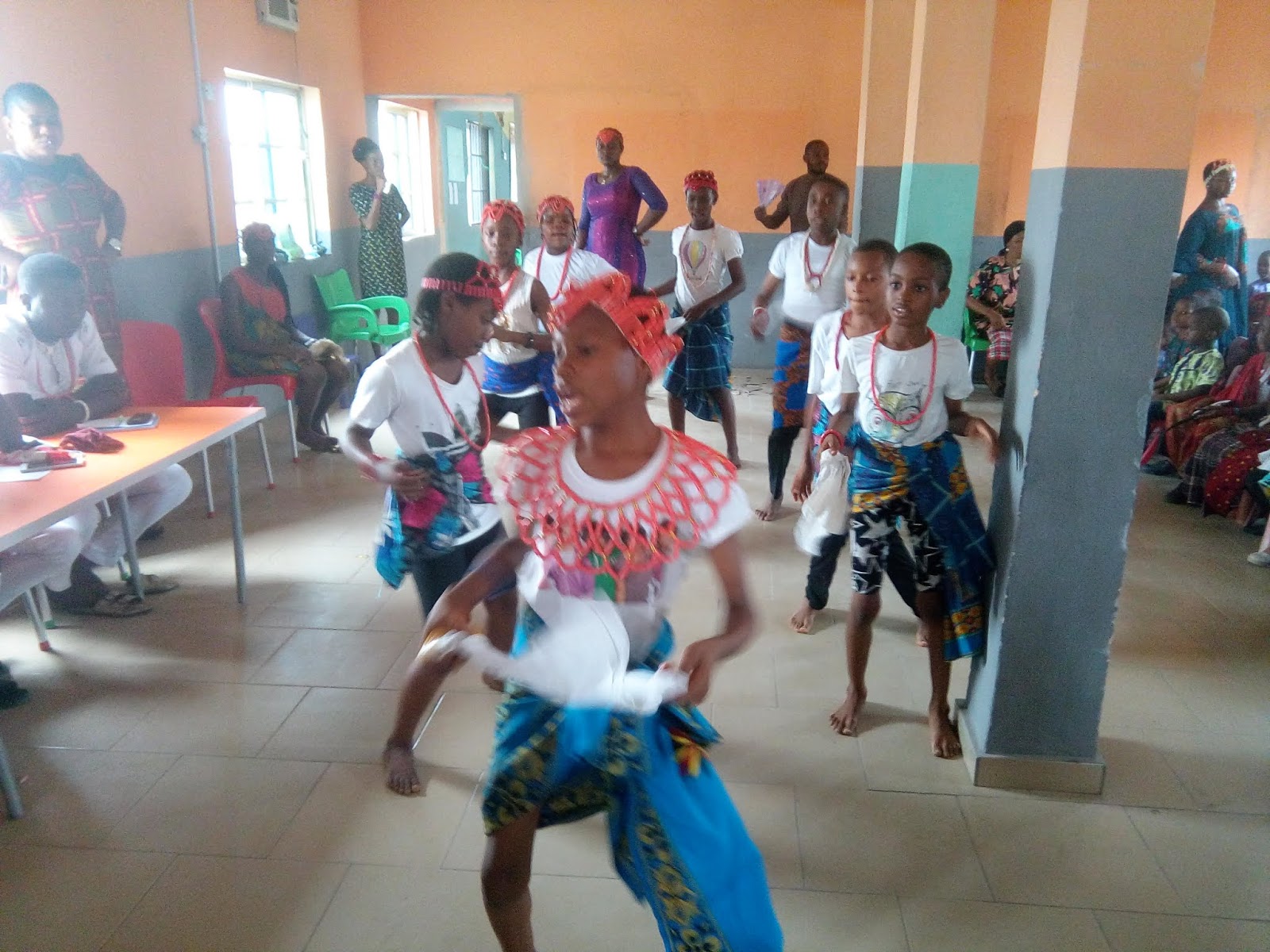