Viral Picture of Dj Cuppy look alike, you will believe it is her

Posted by elitism6 on November 09, 2019
Viral photos of a young lady who bears a striking resemblance with billionaire daughter, Cuppy has stunned Nigerians on Twitter. 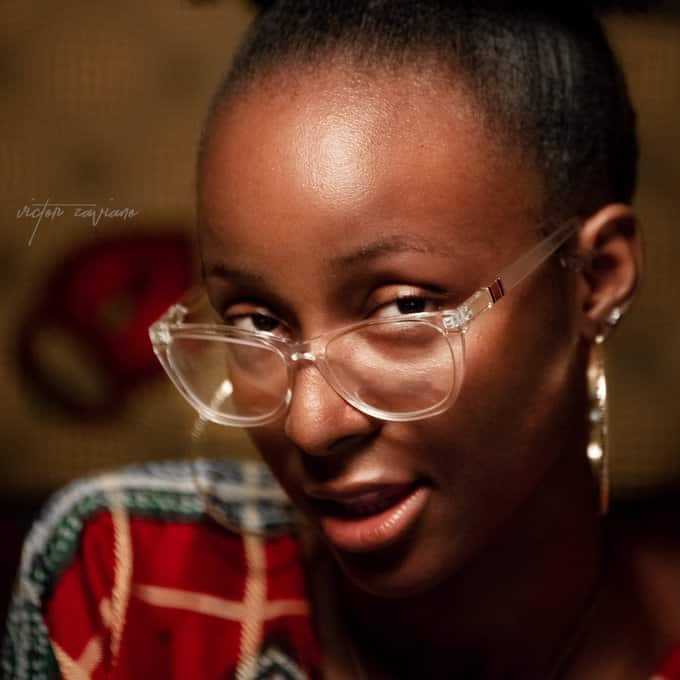 Taking a first glance at any of the photos shared on Twitter, one would think it is no other than Florence Otedola aka DJ Cuppy.
Sometimes, people say we were created in twos and this is not in any way referring to twin births, as Cuppy’s look-alike just confirmed it.
A photographer shared the photos on Twitter with the caption; “Hi Twitter Fam! I have been trying something new with Ankara backdrop. What do you think?”
See screenshot below; 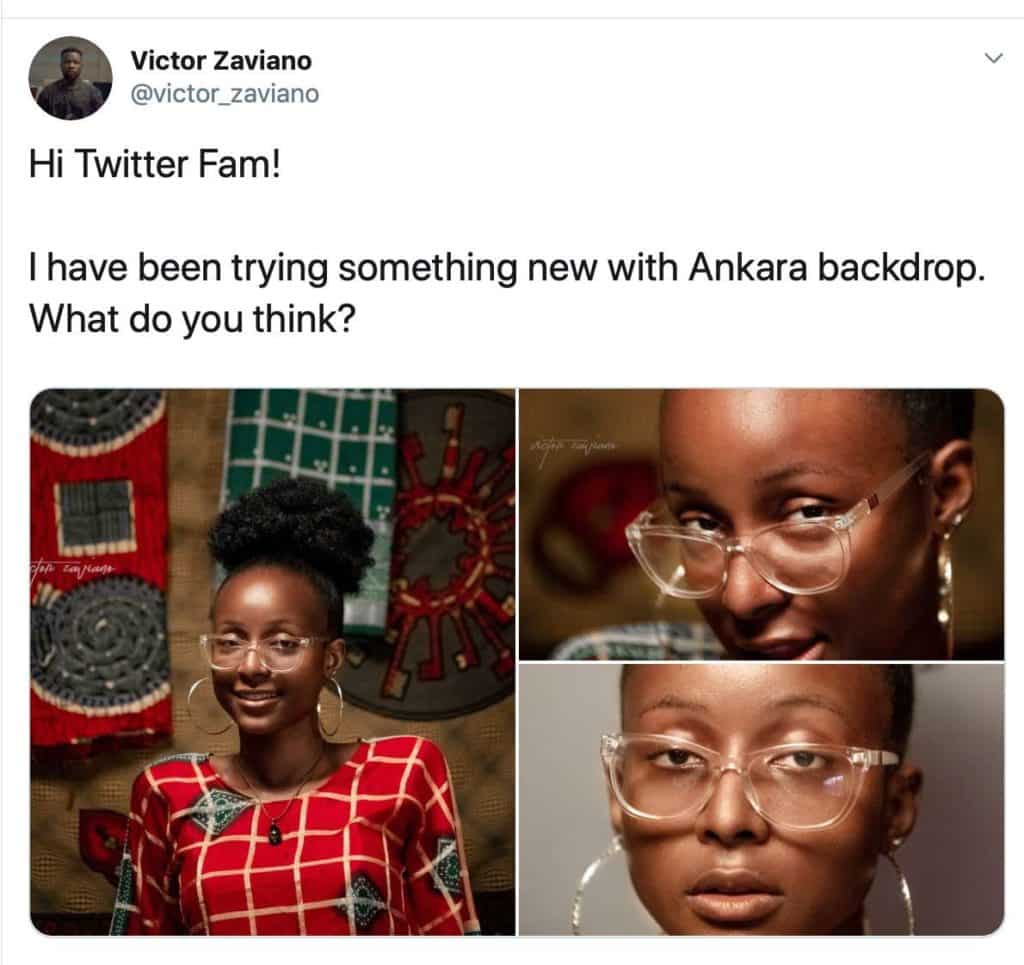 Well, Nigerians on Twitter have expressed their amazement over the resemblance and some have suggested that they do a get-together asap.
See more photos below; 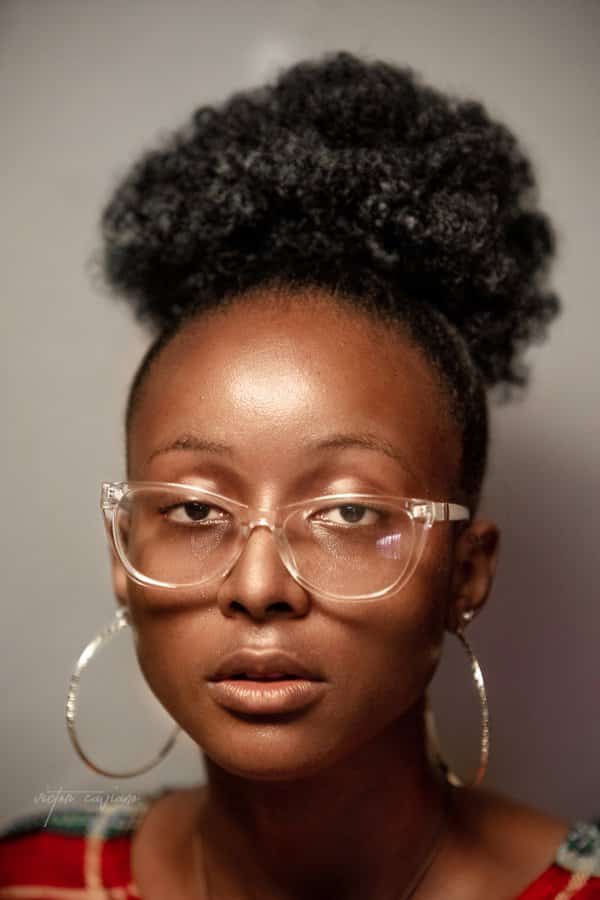 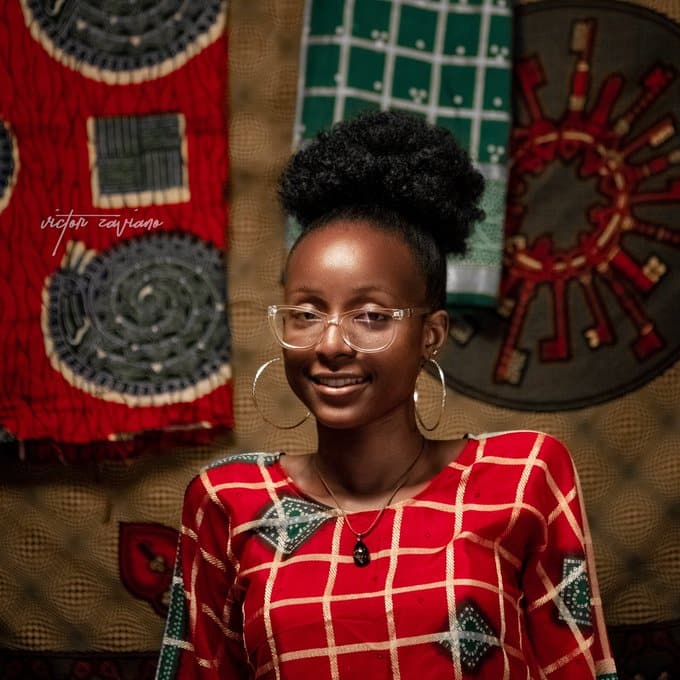