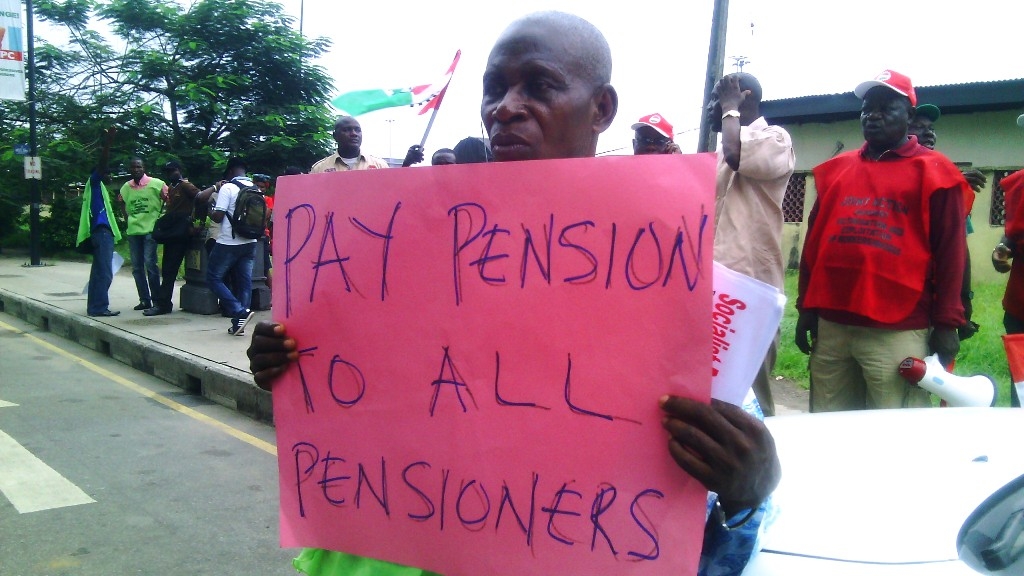 It has been a mixed grill of reactions in Imo State following the first electronic payment of emoluments and pensions to retired Imo elder statesmen and women over the weekend, coupled with the Governor’s broadcast to Imolites over the state of affairs with pensions.
Many Imolites,groups and individuals including pensioners, have been pouring encomiums and eulogizing the state Governor Chief Emeka Ihedioha for marching his words with action by taking into consideration, the pitiable conditions of these pensioners who were subjected to hunger, penury and starvation in the last couple of years, authorizing two months to cool the effect of their long deprivation.
However, some of the pensioners and some other Imolites have been of the opinion that things worth doing are worth doing well, as complaints, lapses of short-payment and absolute omissions are said to have characterized the payment when the government claims to have filtered over 8,589 ghost workers and the dead ones and those in diaspora have not been captured through biometric verification.
Hundreds of affected pensioners have been trooping to the banquet hall annex and Imo International Conference (IICC) Owerri, to forward their various complaints now being handled by the “Imo State Pensions Team”. Most of the major complaints bother on complete omission, short-payment of the exact pensions of the individual or wrong computation and careless inputs in the system leading to wrong results and payments.
While some persons praised the audacity and sincerity of purpose of the state government to embark on biometric verification exercise to obtain the actual number of pensioners, that the consultants should have engaged the services of efficient ICT workers in company of proficient audit staff , who are knowledgeable in civil service scheme and of salary structures. Most of the lapses were found to be careless omission or oversight of figures and or single digits that have created another bottleneck in the rate and mode of payment.
A Director on grade level 15, whose income is expected to be N125,000 was credited with N25,000 while another pensioner, Retired Vice Principal from Ehime Mbano on grade level 13, had only N6,000 credited to his account. Several Retired Primary school teachers, who were either promoted before or shortly after their retirement, were either completely omitted or short-paid.
Same follows claims that since the authorities had delayed the payment for five (5) months of this administration, they should have a thorough job without blemish and begin payment from the inception of this administration rather than the hasty or shoddy job as the rescue mission government.
Others stated that they were being subjected to the similar horrifying exercise of the past administration as a sizable number of the physically challenged or incapacitated elder statesmen were on Monday and Tuesday, wheeled into IICC from their local governments to make their complaints.
A blind retired School Principal and his blind retired headmistress wife from Okigwe zone, however expressed gratitude to Governor Ihedioha for remembering the pensioners but pleaded that he should ensure that a thorough job is done after this mop-up operation so that the elders statesmen are not subjected to similar plight they suffered in the past eight years.
imo state