Posted by Stanley Onyechere on January 01, 2019 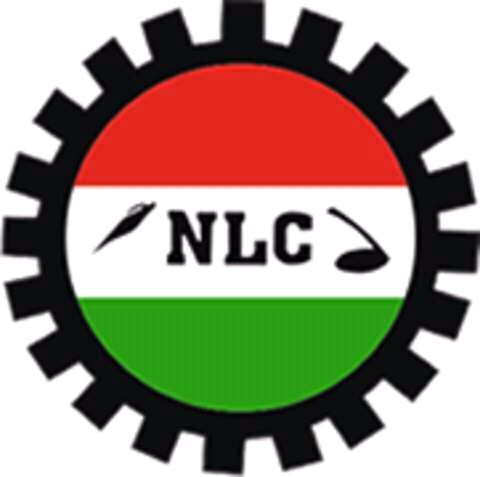