Posted by Stanley Onyechere on January 08, 2019

A leader of the National Union of Road Transport Workers (NURTW), Mc Oluomo, is currently in critical condition after been stabbed in the neck at the All Progressives Congress (APC) rally in Ikeja, Lagos.
Though the identity of the attackers have not been verified since the incidence, there are feelers that Oluomo’s attackers could be men of the Kunle Poly’s faction of the NURTW.
MC Oluomo, who was beside Sego, another prominent member of the union, when he was stabbed has been rushed to the hospital for treatment immediately.
National chairman of the union, Tajudeen Agbede, was among those who rushed MC Oluomo who was in a pool of blood to the hospital. 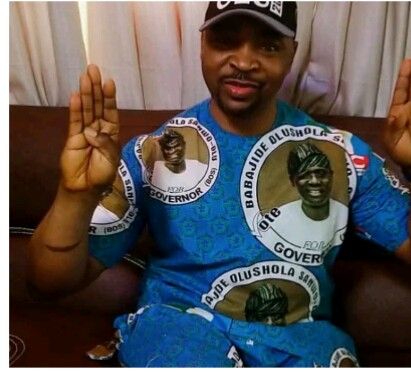