FG and asuu in crucial meeting

Posted by Stanley Onyechere on January 07, 2019

THE Federal Government representatives are locked in a crucial meeting on Monday with a delegation of Academic Staff Union of Universities in a last-ditch effort to resolve the ongoing strike action by the lecturers.
There were also indications that the government officials led by the Minister of Labour and Employment, Dr Chris Ngige, would also be meeting afterwards with the leadership of Nigeria Labour Congress (NLC) over the threat to embark on strike to force implementation of the new minimum wage. 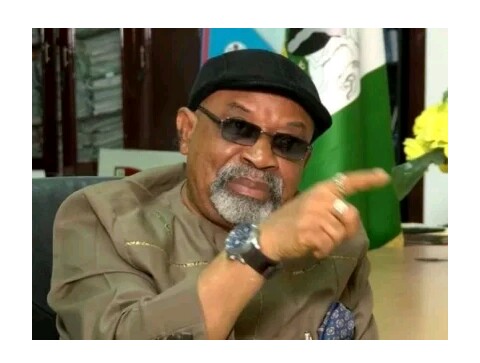