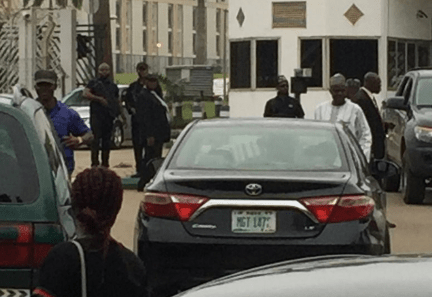 The lawmakers went on a recess that would lapse at the end of September after 15 senators including Dino Melaye defected from APC to PDP. See photos and videos from the National Assembly complex below. 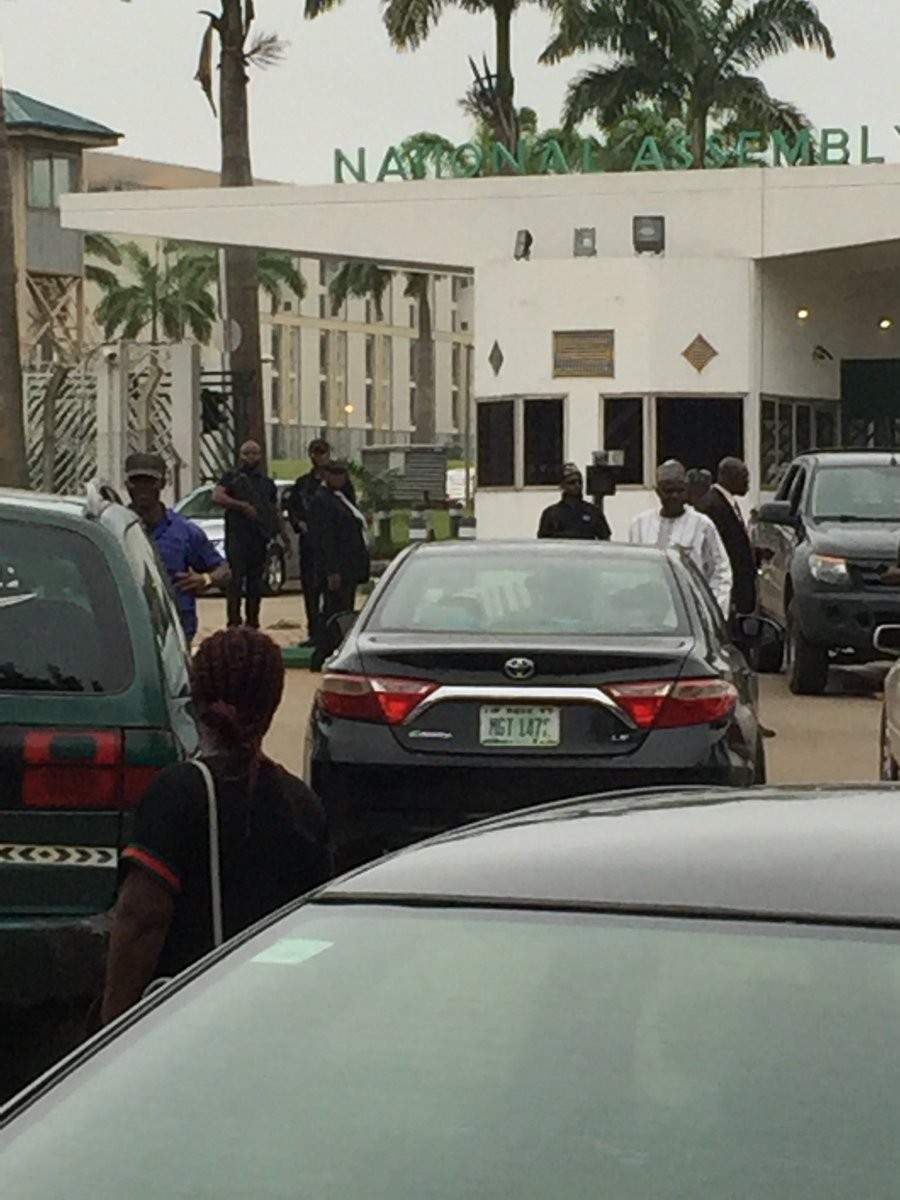 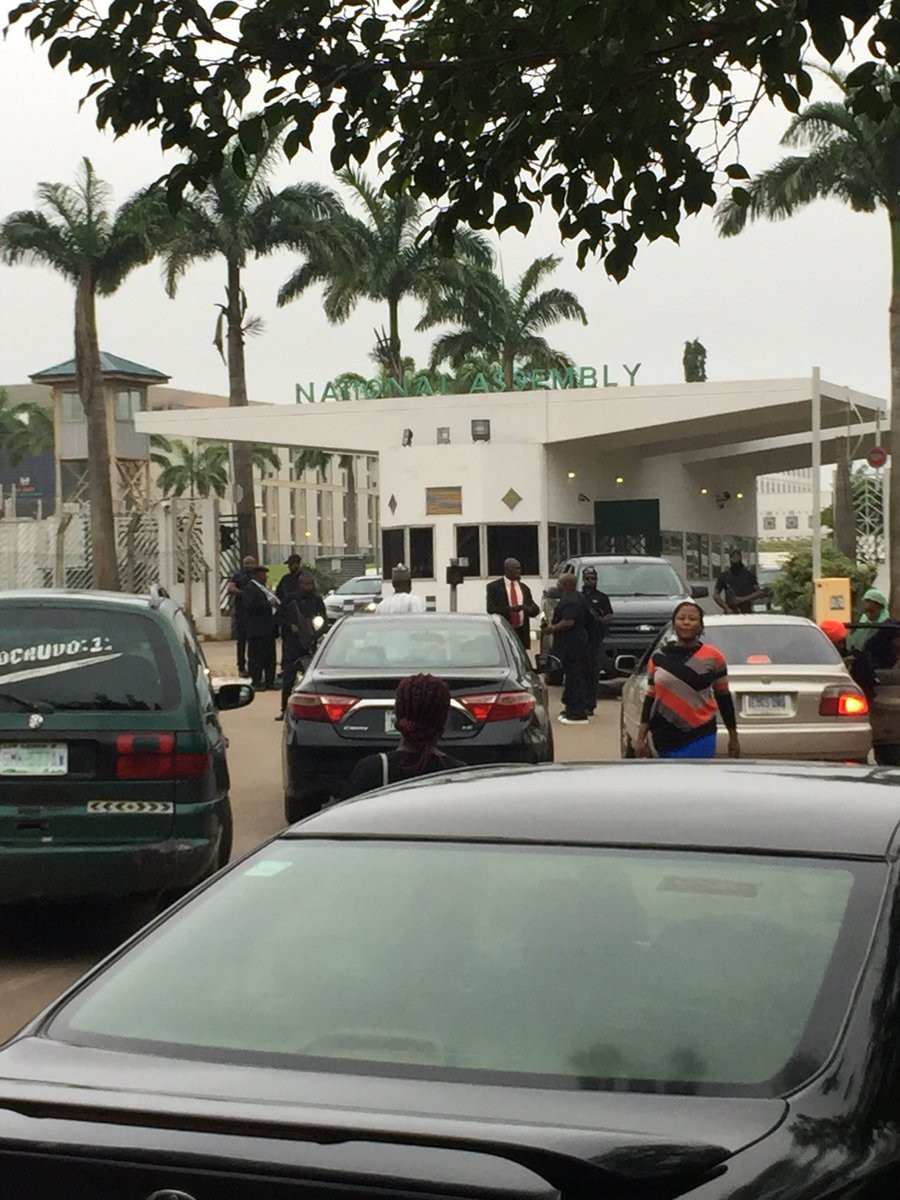 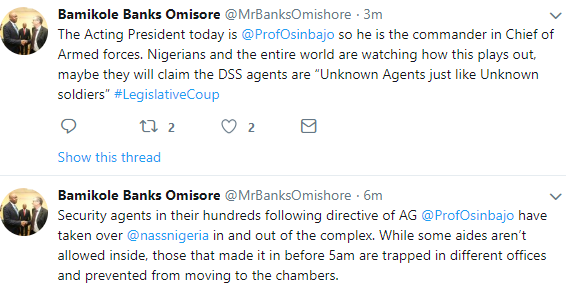