Osama Bin-Laden's mom speaks out about him for the first time, makes some startling revelations


The mother of the late Osama bin Laden, the founder of al-Qaeda terrorist sect, has spoken out about him. 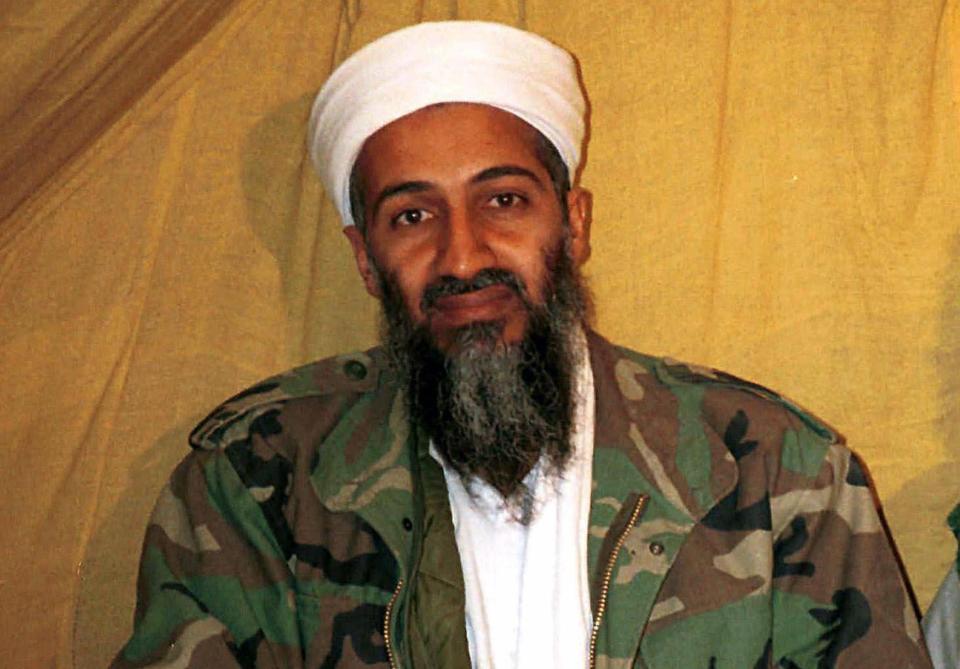 Osama bin Laden's mum Alia Ghanem has spoken out about her evil son
Osama bin Laden’s mother remains in “denial” about her "loving" mass-murdering son and refuses to blame him for 9/11, as she speaks out for the first time.
Alia Ghanem’s plush home in Saudi capital Jeddah is decorated with framed pictures of the terrorist mastermind who was shot dead by US special forces in 2011.
The bin Laden family remains one of Saudi Arabia’s richest dynasties, thanks to their construction empire, and their movements remain closely monitored by the regime.

Speaking with The Guardian, Ghanem called her Al Qaeda leader son a “very good kid" who "loved me so much."
Her mansion includes a large spiral staircase at its centrepiece which leads to a number of cavernous rooms, according to the report. 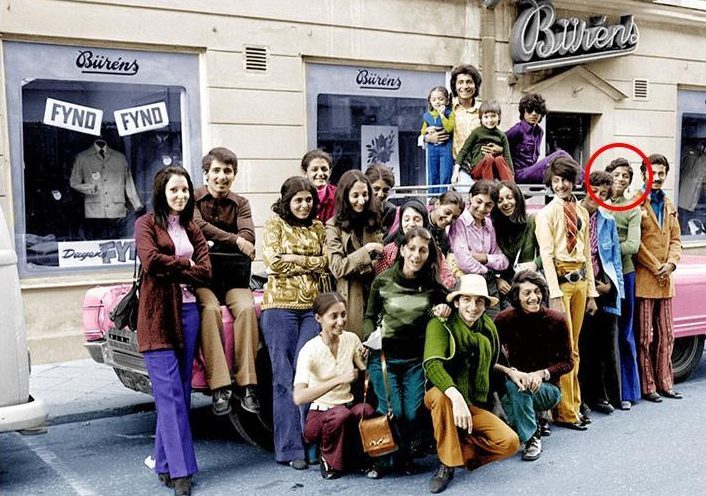 Ghanem describes a young Osama as 'shy' insisting that he loved her. A young bin Laden with pals
Despite Osama singlehandedly ruining the family name, his mother’s home features framed pictures of the depraved jihadi killer.
One of the mementos sits on the mantelpiece showing the mass murderer with a long beard and wearing a military jacket.
She describes her first born as being “shy” and “pious” when he was in his early 20s.
The matriarch, dressed in a red hijab, blames extremists at the King Abdulaziz University in Jeddah for “brainwashing” her son.
She said: “The people at university changed him. He became a different man.

"He was a very good child until he met some people who pretty much brainwashed him in his early 20s.

"They got money for their cause. I would always tell him to stay away from them, and he would never admit to me what he was doing because he loved me so much." 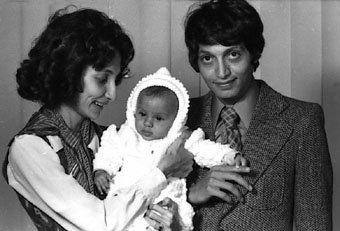 His mother claims he was 'brainwashed' at university in Jeddah. Osama with his child and first wife in 1975 in Saudi
While studying economics at the uni, Osama met Abdullah Azzam, a member of the Muslim Brotherhood, who was eventually exiled from Saudi.
However, Azzam remained the Al Qaeda boss’ spiritual adviser.
Ghanem claims it “never crossed my mind” that her son would become a jihadist killer.
Even when he fled to Afghanistan in the 1980s to fight the invading Russians, the family remained proud of him.
His mother claims she last saw Osama at his Afghan military base in 1999.
When Ghanem leaves the room to rest, Osama’s half-brother Ahmad told The Guardian that his mother remains in "denial” about her first-born son.
He said: "Instead, she blames those around him. She only knows the good boy side, the side we all saw. She never got to know the jihadist side.” 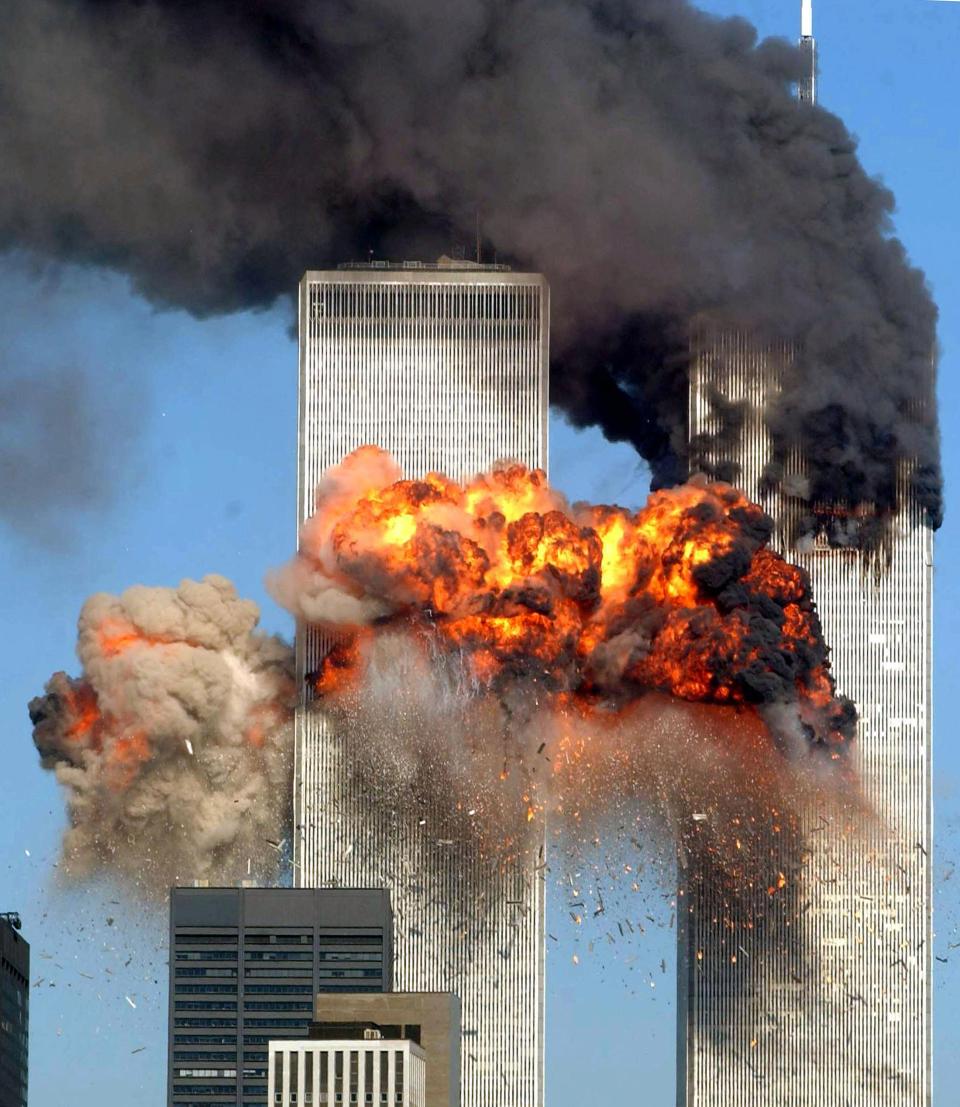