– APC Distances self from Invasion

– We are monitoring events in Nigeria, says UK government

-It was an impeachable offence, Ndigbo says 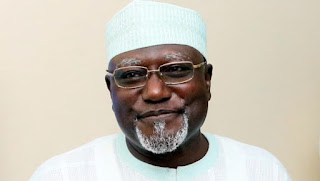