Beautiful Singer, Chidinma In Trouble With Show Promoter Over Alleged Breach Of Contract

Posted by elitism6 on August 05, 2018
Nigerian singer, Chidinma has reportedly fallen out with a show promoter over an alleged breach of contract. 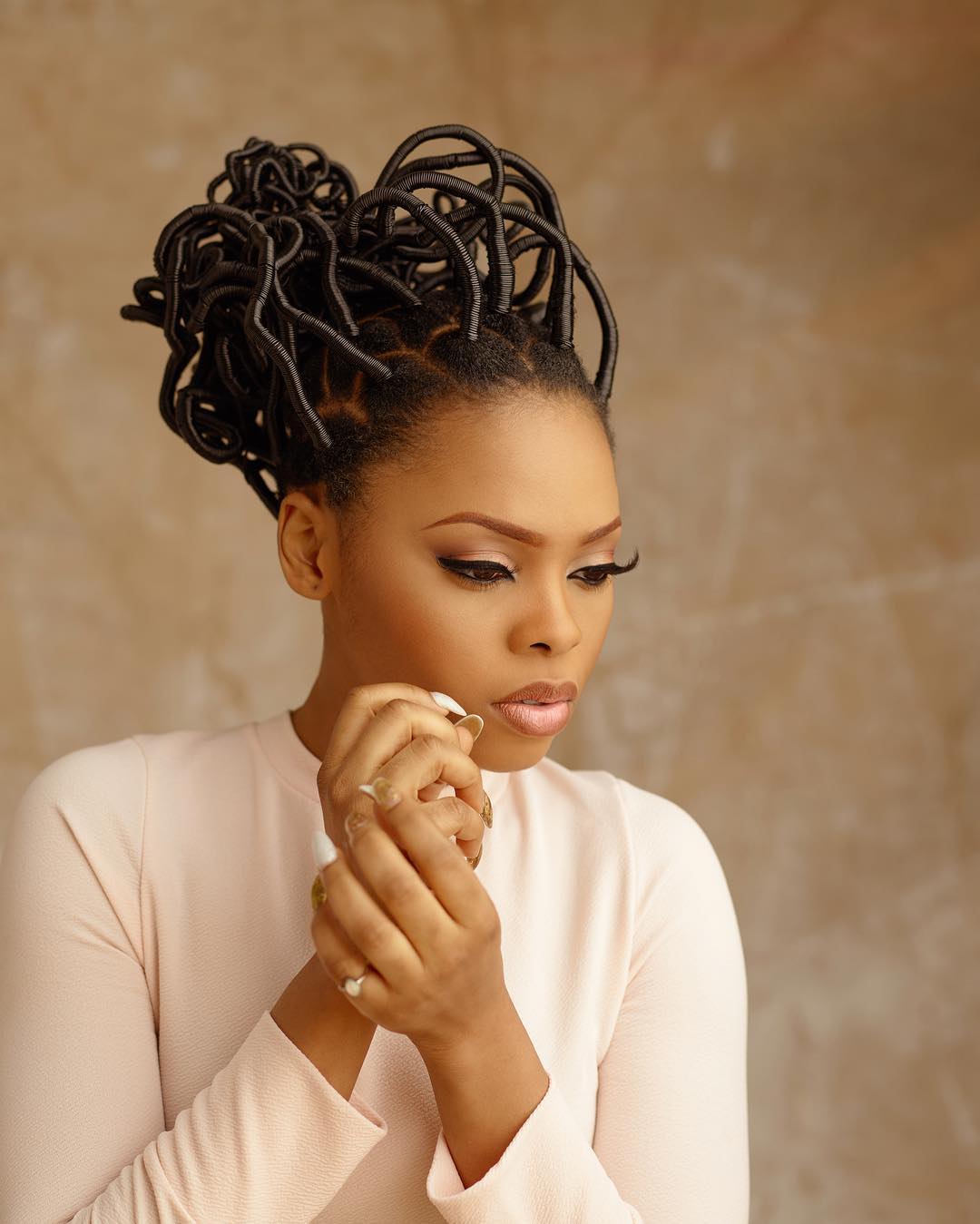 Chidinma
According to a report by Sunday Punch, a Republic of Benin-based show promoter, Romaric Boco, aka Air Dubai, is at war with Chidinma over an alleged breach of contract for a show in Abidjan, Côte d’Ivoire.
Speaking with Sunday Scoop, Boco said after agreeing and collecting some money for the show, Chidinma signed another contract with some other persons for the same show and refused to refund him.
The promoter said, “I have reported her to the Interpol in France, Benin and the Nigerian police. I paid her N800, 000 in advance and also gave her manager, Rasheed, N200, 000.”
In the contract letter made available to Sunday Scoop, it was agreed that Air Dubai Entertainment would pay Chidinma N1.8m for her service to perform at Abidjan on Friday, July 27, 2018, at Mix Night Club.
The letter also stated, “The total sum of N1.8m will be paid in two installments. The sum of N900, 000 will be paid to Chidinma prior to signing the contract agreement and N900, 000 will be pay to her at the Lagos airport when she is going for the show.”
When Sunday Scoop contacted Chidinma’s manager, Rasheed Ogunsanwo, he described Boco as a fraudster, insisting that all he said were blatant lies.
He added, “The event was done and Chidinma performed at the show in Abidjan. I have videos and pictures of the show. The people, who contacted Boco to hire Chidinma for the show, asked for a refund when they discovered he wanted to scam them. But he ran away with the money they gave him. I was in the loop from the start. I can give you the promoters’ numbers
celebrity chidinma entertainment